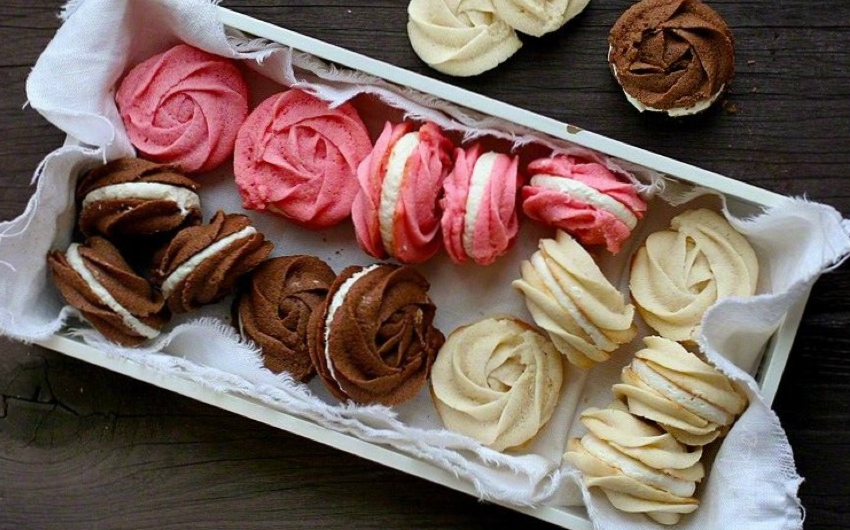 Whether you need some vegan Christmas pressies or you just wanna chow down on some plant-based grub, you won’t want to miss the vegan Christmas night market in Camden hosted by Vega Mama. There’ll be 55 stalls selling everything from vegan clothing and cosmetics to vegan cheese and mince pies, with plenty of street food as well like burgers from Shakey Shakey Vegan and jackfruit wings from Biffs Jack Shack. Santa himself is even gonna be there so you won’t have any trouble getting into the festive spirit.

Want to see who the best Vegan Street food people are, here’s who we think are ace.