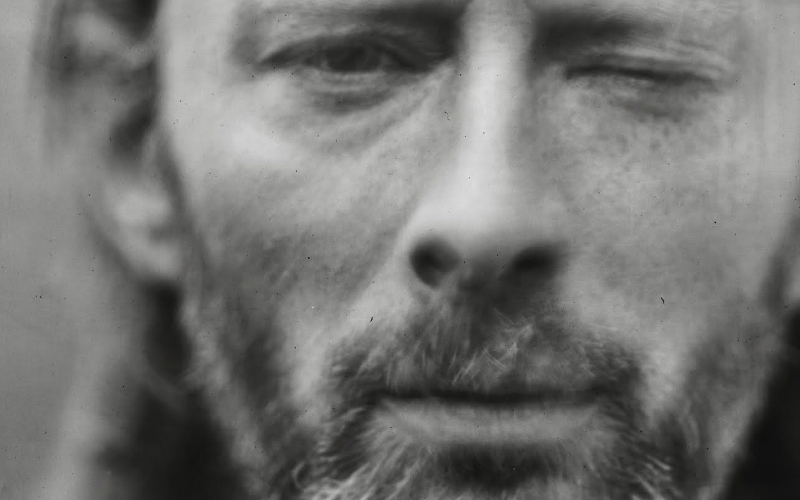 Radiohead fans, listen up! Music photographer Sebastian Edge is presenting an exhibition of Unseen Works at Metropolis Studios, which includes images from his Radiohead Portrait Series. Edge, who uses the extremely old-school Wet Collodion process, shot photos for the band’s King of Limbs campaign in 2011, and now five years on, he’s showing all the images that didn’t get released to the public. The handmade Hurricane camera used to create the pictures, as well as band photos of The Arthur Brothers and Mars Volta, and a Studies Of Metropolis series will also be on display.