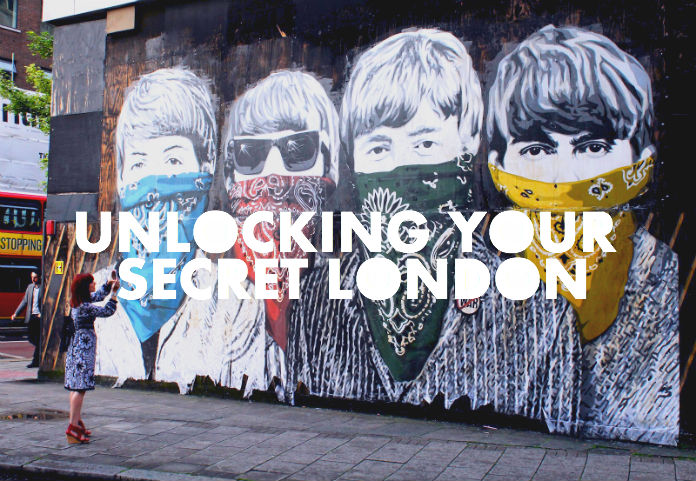 Last week we informed you of research conducted by American Express who have found 87% of people are operating on ‘Urban Autopilot’ when walking around their own city meaning people miss the beauty that surrounds them, with just one in five taking the time to look at their surroundings. Check out our previous features here.

Nick’s urban photography exhibition will be featured alongside a map created by American Express of London’s top inspirational spaces in collaboration with ourselves and some other top bloggers from around the UK.

Follow #MySecretCity or @AmexUK and check out the action as it unfolds.