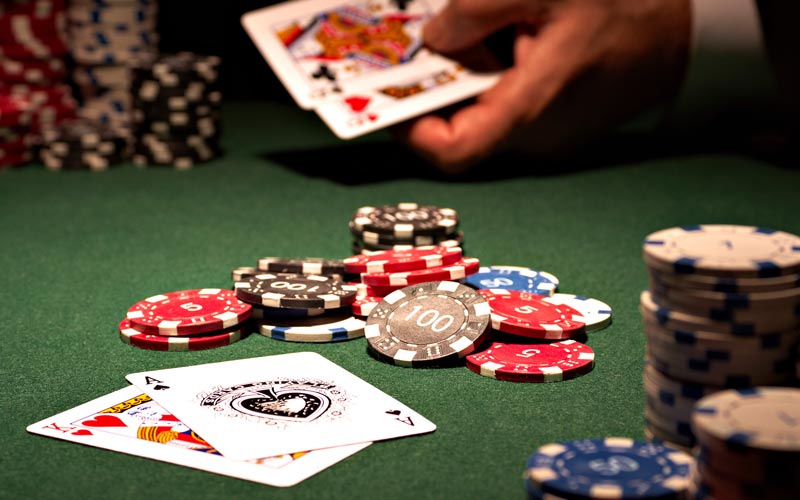 The adage, “Never gamble with what you can’t afford to lose” rings true as lawmakers in the UK decide to institute a nationwide ban on all credit card gambling. Recently announced in UK news, the United Kingdom Gambling Commission (UKGC) has officially prohibited the use of credit cards as a payment method for gamblers in the country, effective in April of 2020.

As of 14 April 2020, it is now illegal to gamble using funds from credit cards, including e-wallets that are loaded with credit, and online casinos are required to remove credit card payments to their system by the cut off date.

Players in the UK can still use online wallets and bank transfers to gamble, however, stemming the tide of credit-based gambling while avoiding friction of banning too much at once. There are a variety of online casinos that accept non-credit payment methods, as you can see on the list of UK casinos that accept wallet deposits.

The decision has largely received positive support from the leisure gambling community, and instead of thinking of the ban as an inconvenience, the commission found that “opinions are broadly positive and, for some, the ban has increased awareness of the amount being spent on gambling”.

Not All Credit is Banned

While the ban does not apply to all forms of credit, it leaves gamblers with the option of gambling with other methods of credit such as payday loans, consumer lease providers, and “buy now, pay later” services.

The ban also leaves special permissions to scratchers and other forms of in-person purchases if they’re part of a larger chain store or simultaneously sell other goods. The Gambling Commission felt it would be an unreasonable burden for small shops and convenience stores to ban credit card payments, especially when consumers were using credit cards to purchase a variety of goods.

This decision was made in part to limit disruptions for local vendors, and because games such as the national lottery have the lowest percentage of problem gamblers at approximately 1% of players.

Research Behind the Decision

This decision didn’t come lightly. In 2019, throughout the months of October to November, the UK Gambling Commission conducted an independent study on the behaviours and statistics of players.

The findings showed that approximately 22% of credit card users on online gaming sites were problem gamblers and a much higher amount showed signs of abuse and potential harm.

The average problem gambler can easily accrue well over £10,000 in debt, sometimes turning to loan sharks or even theft to cover their losses. While the regulator’s Illegal Money Lending Team had not specifically found any instances of gamblers in the study doing this because of the credit card ban, it was definitely a concern for the commission.

Dozens of studies have been conducted on the debt problems and psychological distress that can stem from borrowing money to gamble. When players become addicted to gambling and get into trouble financially, they typically attempt to win back their losses by borrowing money and continuing to gamble. This becomes a vicious cycle that only serves to get them deeper into debt.

Banning credit cards can help at-risk gamblers from falling into the trap. Credit card companies are also notorious for charging larger fees than average for gambling-related expenses. This furthers the downward spiral of problem gamblers as they lose money and it becomes increasingly more expensive to simply play the game due to mounting fees.

Although it is convenient to have a saved credit card in the system, it opens up those susceptible to compulsive gambling to more risk. This comes after the UK Gambling Commission’s push for new legislation. Their goal isn’t to eliminate gambling, but to protect problem gamblers and those at risk for becoming problem gamblers. This legislation also helps to limit their exposure to potential harmful behaviour.

The UK Gambling Commission is aware that the banning of credit payments is only a stop-gap measure but combined with other programs, they’re hoping that services can remain accessible to responsible players, and problem gamblers will have the tools necessary to self identify and get the help they need.

In addition to these measures, the gambling self-exclusion scheme GAMSTOP, is also now required to be offered at all online casinos operating in the UK. These measures are designed to keep operations running while reducing at-risk players’ exposure, but only time will tell if these efforts are ultimately successful.