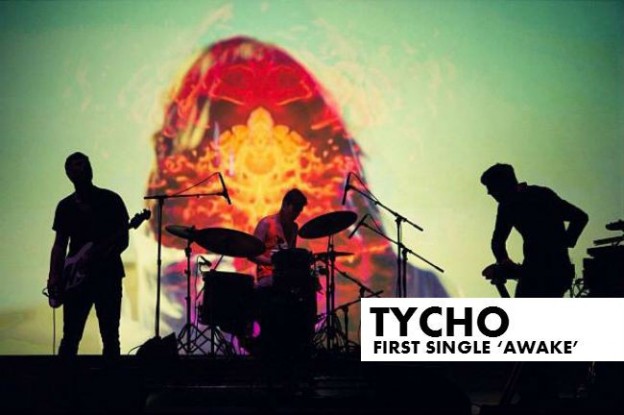 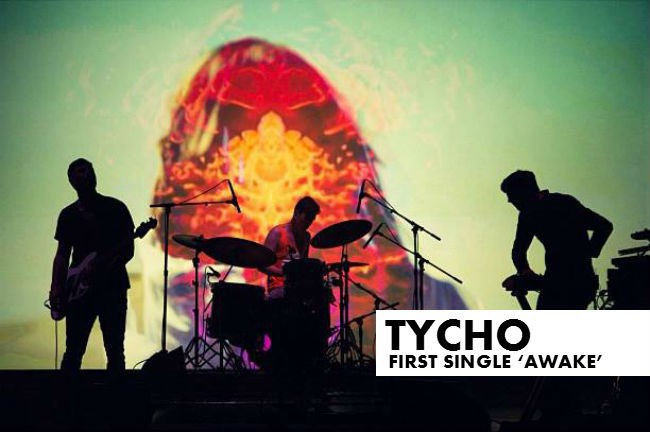 Tycho has been releasing music for over ten years and his first EP and further LPs have been welcomed with critical acclaim. Upon joining Ghostly he released his breakthrough debut full length, Dive, which established him beyond the realms of the IDM (Intelligent Dance Music) genre. Set to release his second LP under the Ghostly label, and its title track, Awake, in March next year, accompanied by Zac Brown on bass and Rory O’Connor on drums, Tycho again delivers more tranquil soothing instrumentals guaranteed to ease you into twenty fourteen.

Hansen is also well known in the artworld for his warm, textured design style, so it goes without saying it is he that is responsible for the simplistic yet striking album artwork which was first released via a 9 x 9 grid on Instragram and was photographed with various musical instruments as backdrops. The artwork, alongside the music, are both excellently crafted masterpieces we’re more than sure you’ll fall for.