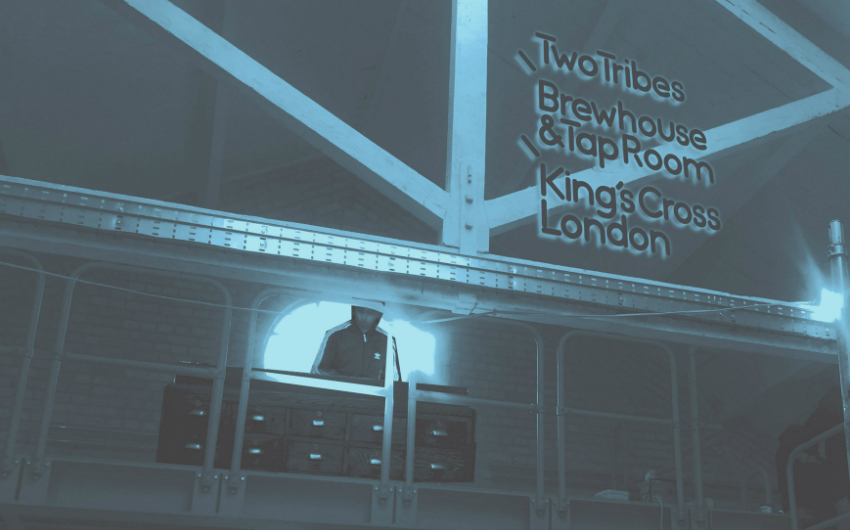 Two Tribes has a very ambitious project in the works; a new 2,500 sq ft brewery, events space and tap room due to open this April. They’re calling it Two Tribes KX (King’s Cross) though in truth the inmates of Pentonville Prison are more likely to be troubled by the aromas of boiling hops than the commuters of King’s Cross, situated as it is just between Caledonian Road and York Way.

As well as being able to sample Two Tribes beers straight from the source and go on brewery tours, there’s going to be a big line-up of parties and gigs, inspired in no small part by their connection to Island Records, who they have made two special brews for in the past. They’re not messing around on this front either having installed a Funktion One sound system, so expect some long (and loud) nights here. During the day we’re told things will be much more relaxed, with an open courtyard area and summer cook outs where you can grab hand-stretched pizzas or burgers from the likes of Patty & Bun. 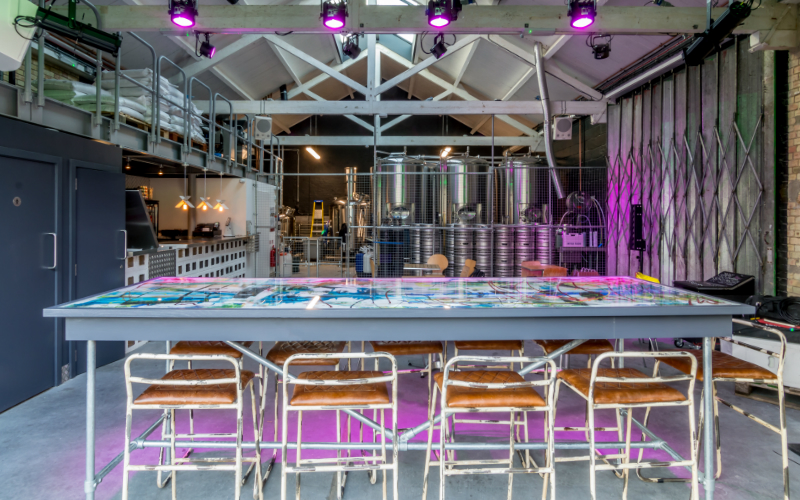 Music, beers and food is clearly a winning combo so this sounds very promising, and if they get the event line-ups right we can certainly see some great summer days and nights down here.