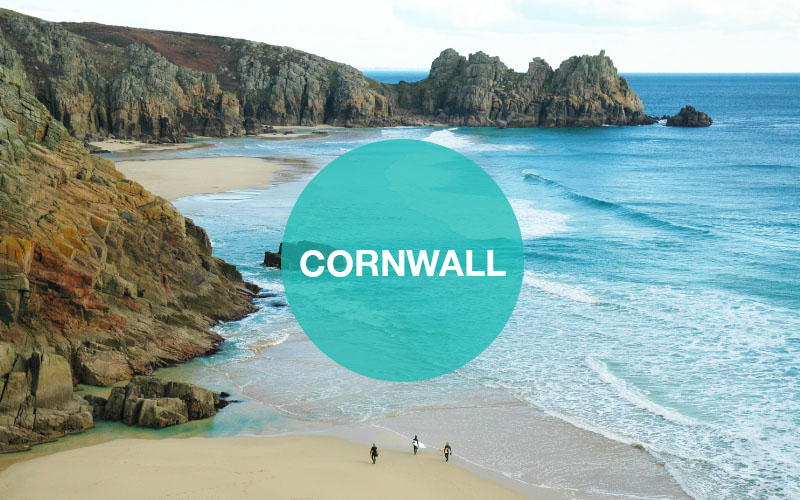 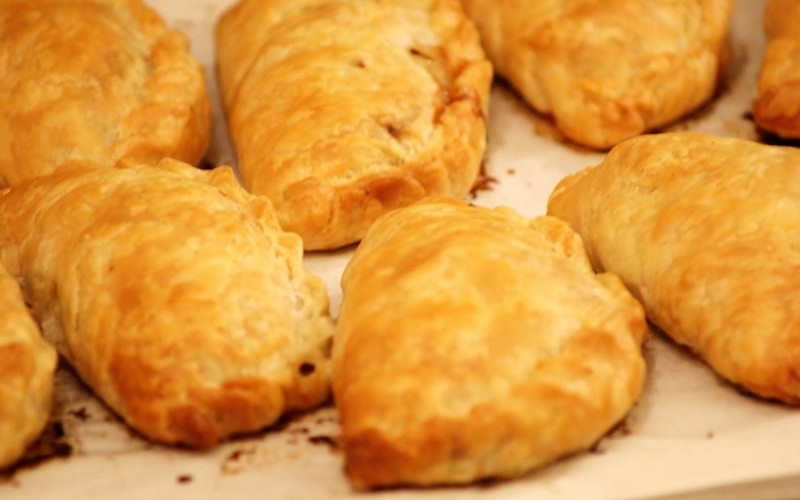 A trip to Cornwall is just not complete without a pasty, but where do you start with all those pasty shops? Locals fave Barnies is a must. Crimping since 1930, this bakery still knocks out some of the pasties around, so pop in for a traditional steak. But with everything being made from hand, you better get down early cos when they’re gone, they’re gone. And after you’ve smashed that bleddy pasty, it’s time to get creamed up and dig in to a proper Cornish Cream Tea – before the arguments start it’s jam then cream. With no shortage of great tea rooms, it’s best to get off the beaten track a bit cos for a fiver you could get two freshly baked scones, jam, Cornish Clotted Cream and a pot of local Tregothnan loose leaf tea at The Garden in Newquay. 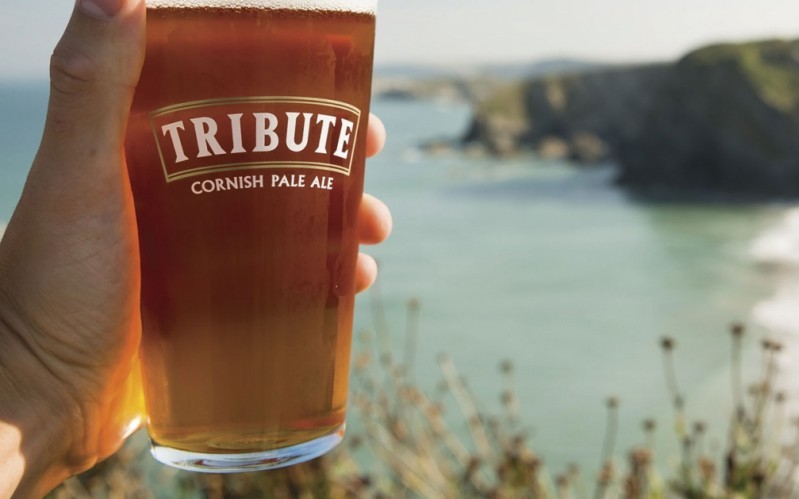 Famous for it’s ales, Cornwall is home to Sharp’s, Skinners, Harbour Brewing Co and St Austell Brewery to name a few and with most Cornish pubs celebrating their homegrown beer, you really won’t struggle to find a decent pint. But for a pub with a view The Port William on the cliff tops above Trebarwith Strand takes some beating or if you wanna get down in the sand, The Watering Hole is sat in the dunes on Perranporth beach.  With locals filling out the pubs as much as the tourists, you’re sure to meet some interesting characters. Oh and you know what the perfect accompaniment to a pint is…a pasty. ‘Ansome. 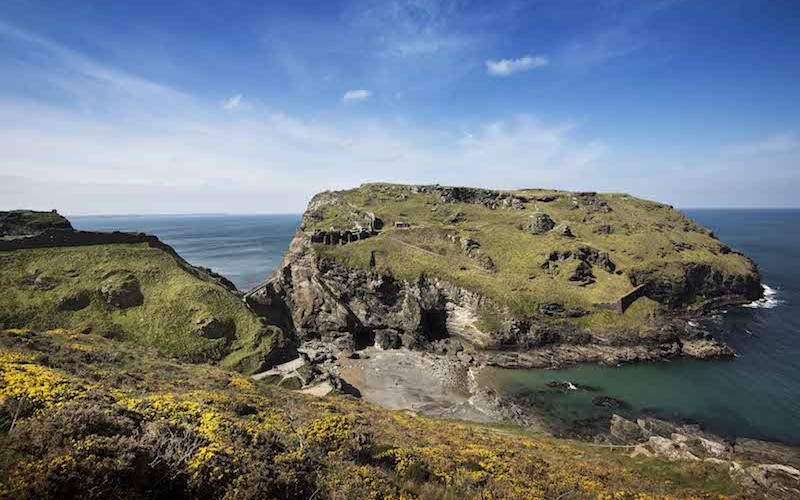 Remember that story about the sword & stone, well the guy who allegedly pulled it out, King Arthur, was born in Cornwall and you can visit his birthplace – Tintagel Castle. Now just ruins, the castle is set on the cliffs and even if you’re not into the whole King Arthur legend, this place is worth a visit just for the views. And once you’re done on the cliff tops, don’t forget to head down to the beach and have a poke around Merlin’s cave and paddle in the sea.

DO: DROP A LINE & GET WAVEY 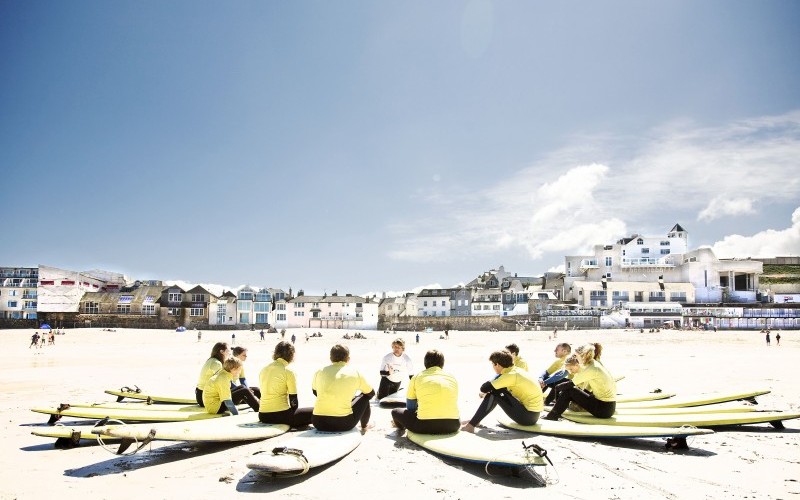 Little do people know, but Cornwall has got a case of the CRABS and it’s catching….that’s right Cornish harbours are packed with people crabbing. You can get lines and bait really cheap from the tourist shops (or take your own bait – they really like bacon!), then you’re all ready to drop a line and wait for the crabs to bite. Just remember to take a bucket and keep it on the down low, but if you wanna get the best catch head to the inner harbour!  But it’s not all about the crabs, cos if Cornwall is known for anything it’s surfing and you’ll struggle to find a local who’s never hit the waves, so get on BOARD, take a surf lesson and learn to ride those waves like a pro. To get some of the best surf, we suggest you hit Polzeath or Fistral beach, but with surf schools at all the major beaches ready to take on everyone from complete beginners to more seasoned riders, you really have no excuses.

STAY: ON AN ISLAND 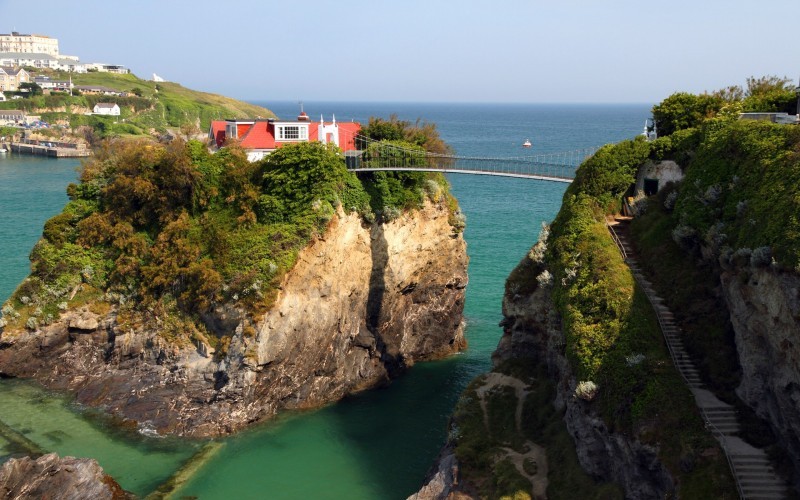 Cornwall has plenty of unique places to stay and if you’re Mr Big Bucks you can even rent out a WHOLE island, trek across the 90ft suspension bridge and stay at the house in the sea. But if you’re not one for heights, you could stay at Paul Ainsworth’s swish-ayy 6 suite Townhouse in Padstow that comes with it’s own private chauffeur driven BMW or The Scarlett with their cliff-top hot tubs in Newquay for an equally fancy experience. But if you’re budget doesn’t stretch that far, there’s always glamping at the Atlantic Surf Pods for only £69 per night or even on your own houseboat and if that doesn’t do the trick, you can’t go wrong with a good ol’ B&B.

Show us where you have been with #lotitravel.