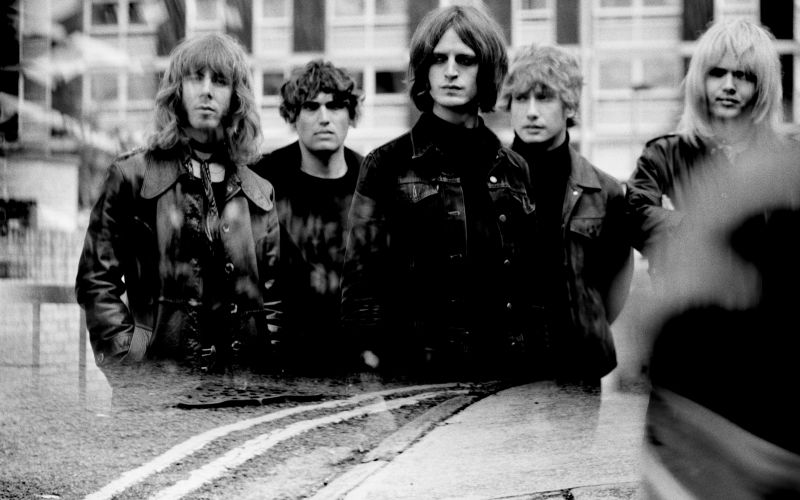 Both of London-based band TOY’s previous albums have been a rather kraut-rock and lucid psychedelic experience, often focusing on similar motifs which slowly unravel. Their latest track shows that whilst they still have this at their core, they’ve moved into new territories. It’s a lighter, more space-y affair, with plush shimmering guitars contrasting against the sharp edged synth, followed through by Tom Dougall  familiar croon.

With harmonies drifting around this wash, it drags you by the hand further into its mist. With the announcement of a new album, and tour dates, it’ll be interesting what further new directions the band guide us in.