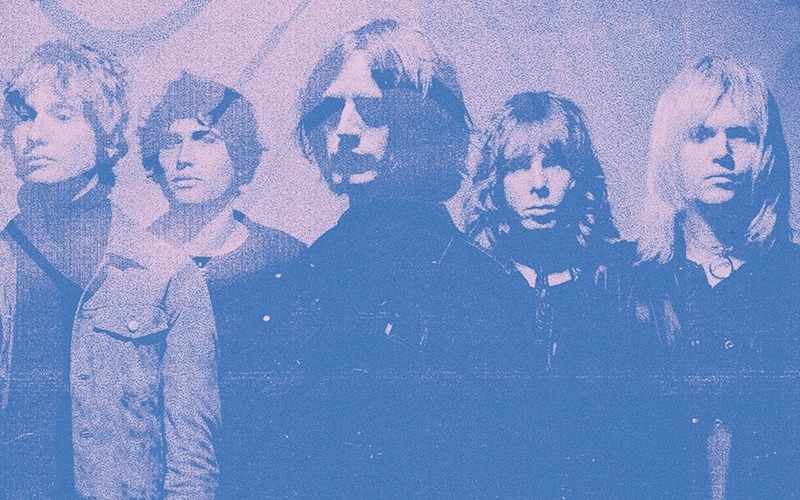 Psych-rockers TOY have released a new video for their single ‘Another Dimension’. Taken off their new album ‘Clear Shot’, Another Dimension took inspiration from Ennio Morricone and The Wicker Man soundtrack to the Radiophonic Workshop. The new video has been directed by Bunny Kinney and sees the band going for a walk in the woods. It’s nostalgic and appears to transport TOY to a different dimensions, with the band members appearing on psychedelic backgrounds and walls of pills. Yes this trippy video feels out of this world.