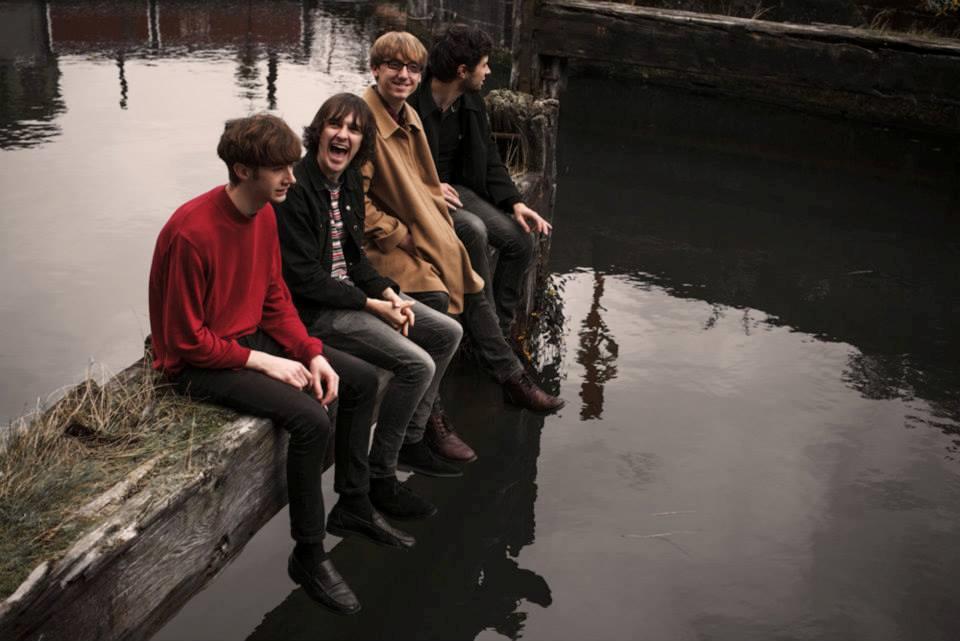 This band has really grafted and loves the fun of touring which has happened to pay off when supporting the likes of Paul Weller, The Twang and Eagulls! With many shoegaze elements mixed with a more melodic and accessible sound, we hope this album will give the guys what they deserve from years of touring and hard work. The effort is evident by listening to this beautifully layered record with Marbles being a more upbeat tempo offering from the album.