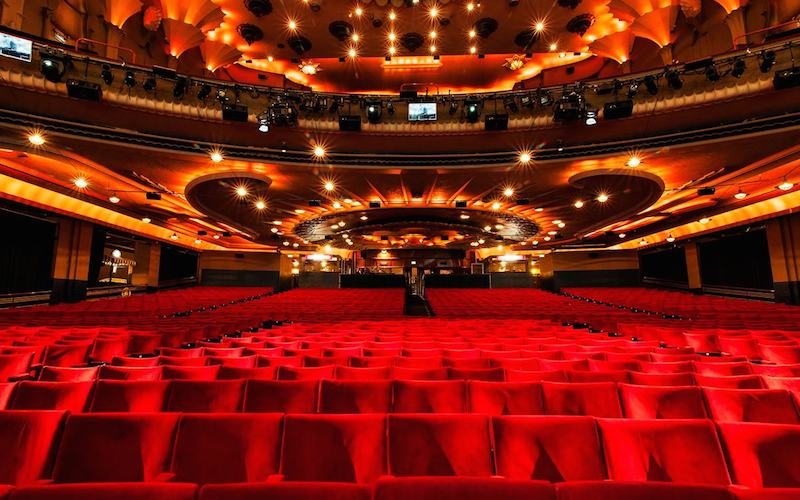 The lights, the music, the dancing; if you can’t resist a good show you might wanna listen up. We’ve got 4x tickets to give away for a top London show, and you can even choose which one from The Glass Menagerie, Motown The Musical, Stomp, Beautiful – The Carole King Musical, The Curious Incident of the Dog in the Night-Time and The Addams Family. And if that hasn’t got your toes tapping we’re also throwing in a three course pre-theatre dinner at Joe Allen, with a glass of prosecco each. If that’s wetted your appetite, drop us an email with ‘Take me to Theatre’ in the subject line and we’ll pick a winner at random. 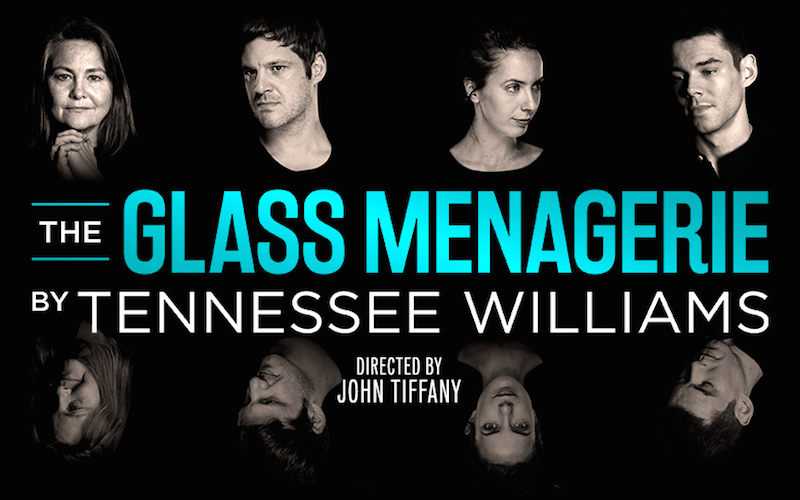 Following a multi Tony Award-nominated run on Broadway director John Tiffany (Harry Potter and the Cursed Child, Let the Right One In, Black Watch) has brought his staging of Tennessee Williams’ The Glass Menagerie back to life. The show is about a family struggling to survive on hopes and dreams, a domineering mother asks her son to help find a husband for her fragile daughter. But will it all end well? We doubt it. 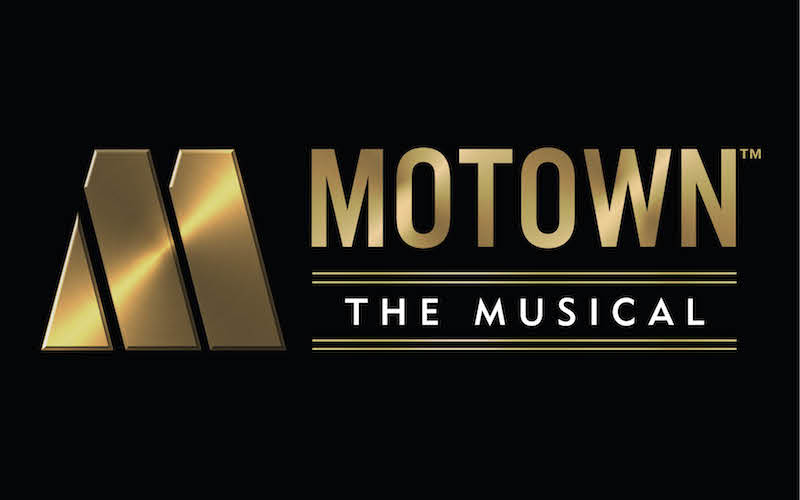 Discover the story behind the sound that moved the world. With just $800 borrowed from his family, Berry Gordy founded Motown records and launched the careers of Diana Ross and the Supremes, Michael Jackson and the Jackson 5, Stevie Wonder, Smokey Robinson and the Miracles, Marvin Gaye, The Temptations and many more. With fifty Motown hits to be sung, MOTOWN THE MUSICAL has real soul. 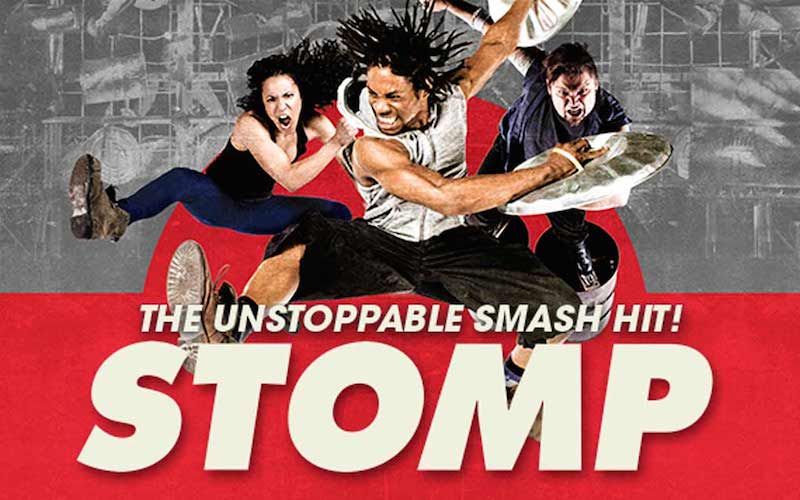 After 14 years on the West End, STOMP is still going strong. With new routines and moves, STOMP brings together rhythm, theatre, comedy and dance, with performers using everything from Zippo lighters, plastic bags, bin lids and even the kitchen sink to hammer out that  feel good beat. 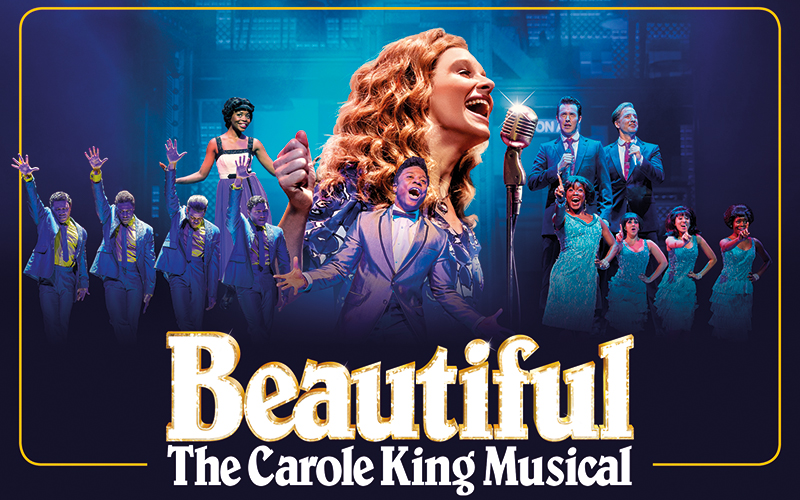 Beautiful – The Carole King Musical is the story of her journey from school girl to superstar; from her relationship with husband and song-writing partner Gerry Goffin to their close friendship and rivalry with song-writing duo Barry Mann and Cynthia Weil. With classics including You Make Me Feel Like a Natural Woman, One Fine Day, You’ve Got a Friend, So Far Away, It Might As Well Rain Until September, Up on the Roof, and Locomotion, Beautiful – The Carole King Musical shows how the legend wrote a soundtrack for a whole generation and became the star she is today.

THE CURIOUS INCIDENT OF THE DOG IN THE NIGHT-TIME 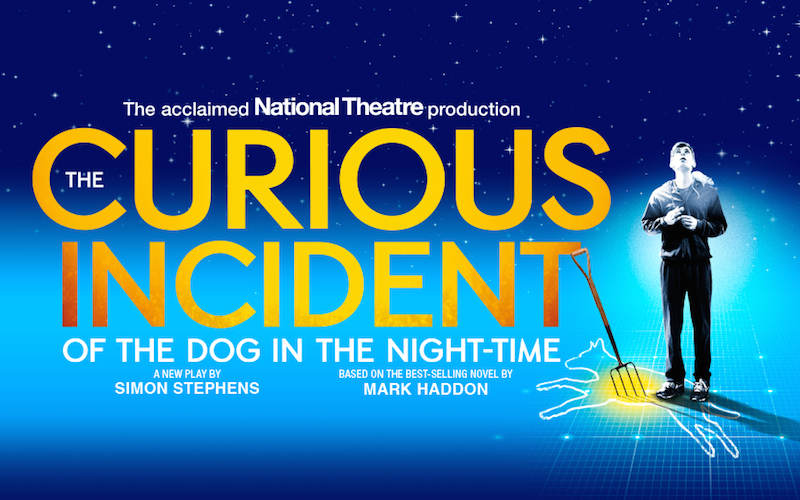 The Curious Incident of the Dog in the Night-Time is the winner of seven 2013 Olivier Awards and five 2015 Tony Awards®, including Best Play, and is now in its fifth year in  London. The show sees a 15 year old boy, who’s never ventured beyond the end of his road, try to solve the murder of Wellington the dog. And his detective work takes him on a frightening journey that slowly upturns his world.

The Curious Incident of the Dog in the Night-Time is playing at the Gielgud Theatre until 3 June 2017
www.CuriousOnStage.com
Ts&Cs: Valid Mon – Thu performances, excluding 13-16 Feb, valid until 30 Mar. Subject to availability. 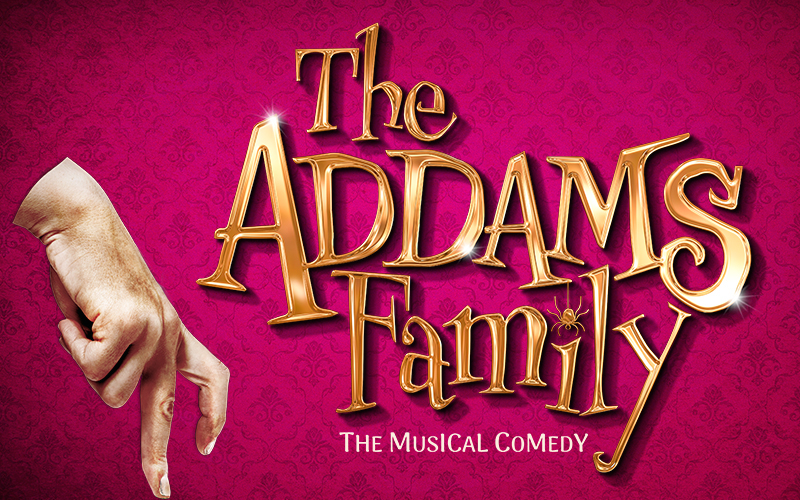 Look who’s moved into the neighbourhood! The Addams Family UK tour comes to New Wimbledon Theatre from 16-20 May 2017. Wednesday Addams is now all grown up and has a secret; she’s fallen in love with a man from a respectable family. And what happens next? Well you’ll have join The Addams, Uncle Fester, Lurch and Pugsley to find out.

Competition Terms & Conditions
Competition ends Tues 3rd Jan 2017 at noon sharp
Dinner is valid only with presentation of voucher, which will be e-mailed to the winner for printing once the prize has been confirmed
Entering this competition will sign you up to LOTI’s weekly newsletter