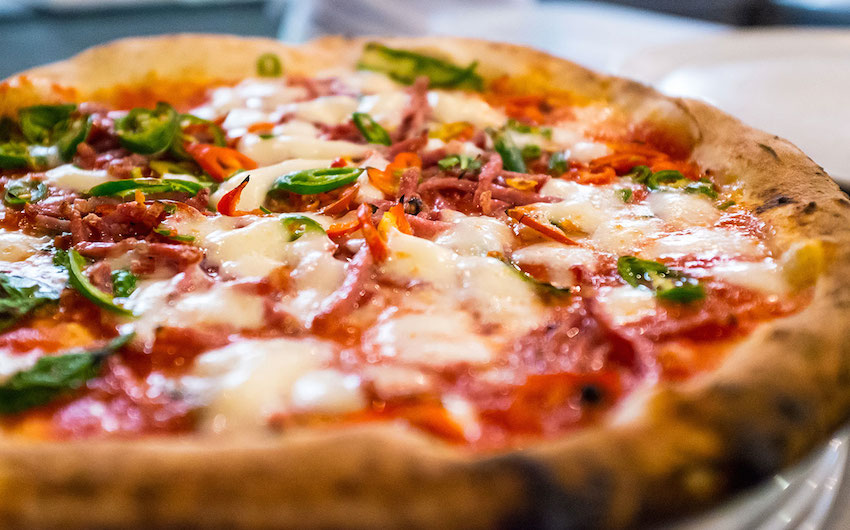 It’s official, pizza is now the most popular dish on UK menus (goodbye burgers!). Yes we’ve done burgers to death, and now 50% of us are grabbing a slice’a the action at least once a week. That’s a serious amount of dough but we definitely KNEAD it. Let’s face it, the cheese is a source of calcium, the base and sauce is full of antioxidants, and the meat on top well that’s protein (obvs!). Yes, we’ve managed to convince ourselves it’s doing us good, so here are the pizza joints that have stolen a pizz’a our hearts… 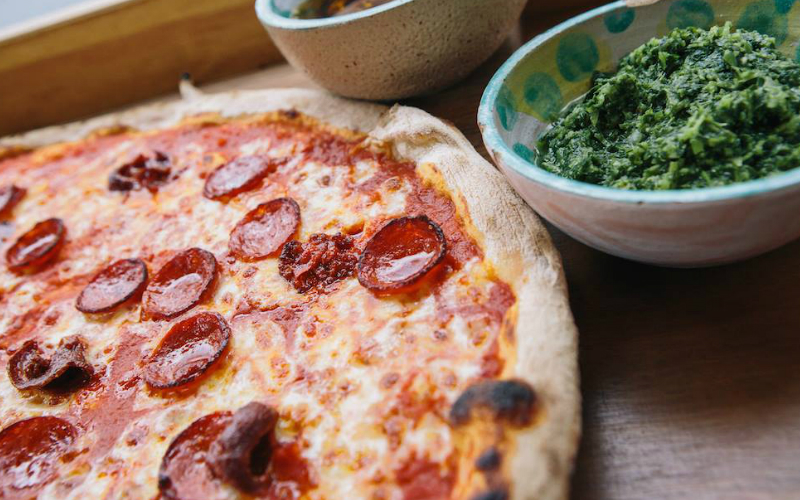 A good 18-incher will satisfy anyone, but Yard Sale take theirs to the next level. Born in Clapton back in 2014, they’ve become famous for their Holy Pepperoni and  they were the guys that started putting broccoli on pizza… but thank god, who could live without their TSB?  And their collabs aren’t just another notch on the bed post either, but something worth travelling an hour across London for. 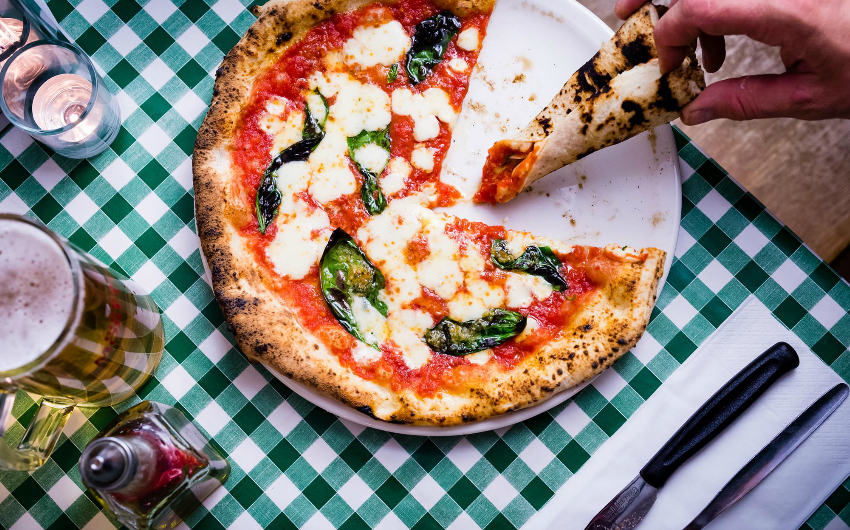 Once just a pizza van and now a little cult, Pizza Pilgrims have got some loyal followers and it’s for a damn good reason. Knocking out traditional Neapolitan pizza, their classic marg and nduja take some beating, but remember to leave room for dessert cos THAT Nutella & salted ricotta pizza ring is the bomb. 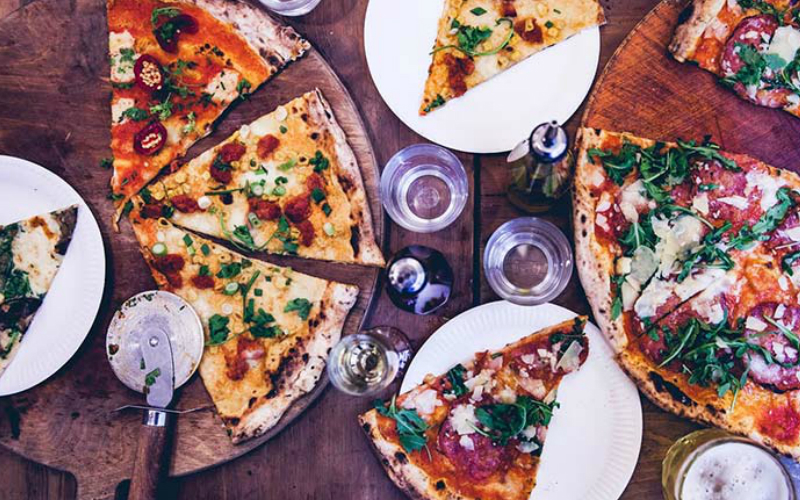 Homeslice serve up some of the biggest pizzas in town, we’re talking 20-inch beasts, but it’s not all about the size here. The pizzas come with some interesting toppings and if you can’t decide you can always go 50/50. Our faves include that chorizo, corn & corriander and aubergine, cauliflower cheese, spinach & harissa. 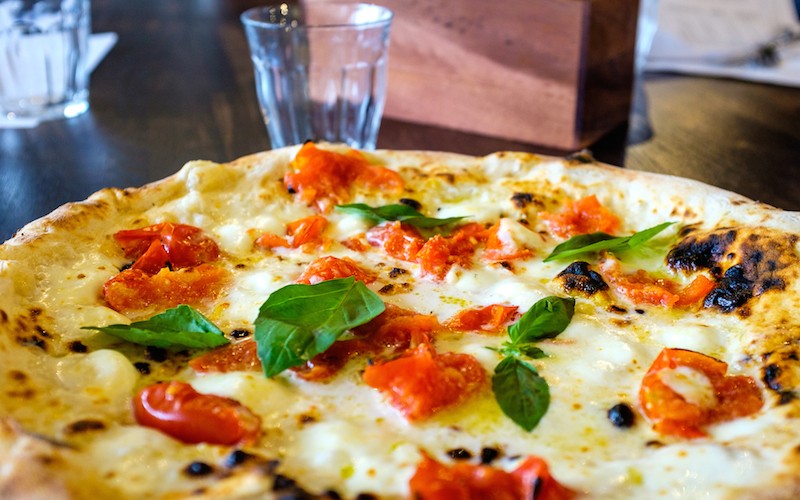 With a pizza oven made out of sand and dust from Mount Vesuvius, Santa Maria is defo a cut above the rest. The slightly chewy dough and THAT sauce made with San Marzano D.O.P tomatoes pre-ordered a year in advance make these pizzas what they are…bloody great. 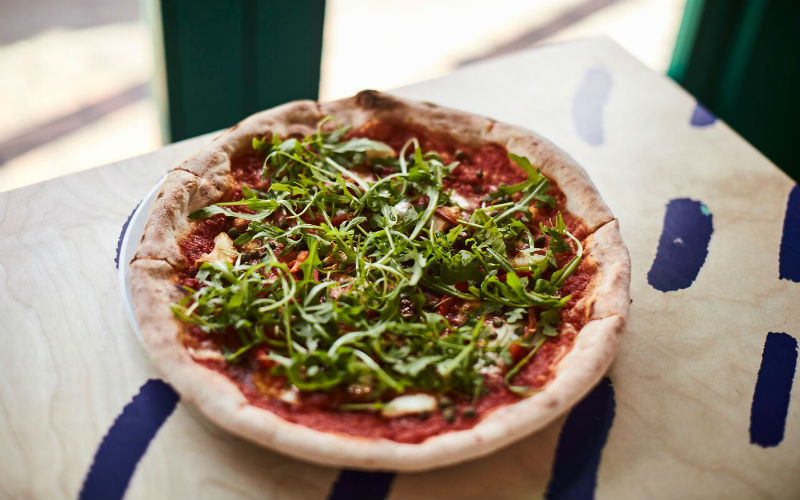 400 Rabbits has burrowed all the way from Crystal Palace through to Nunhead to bring you some of the best sourdough pizza in London town. Not much beats their rhubarb, chipotle chilli, goats cheese and piquillo peppers masterpiece, but to be honest we’d take a slice of any of them. And with them all give you change from a tenner, why the hell not?!