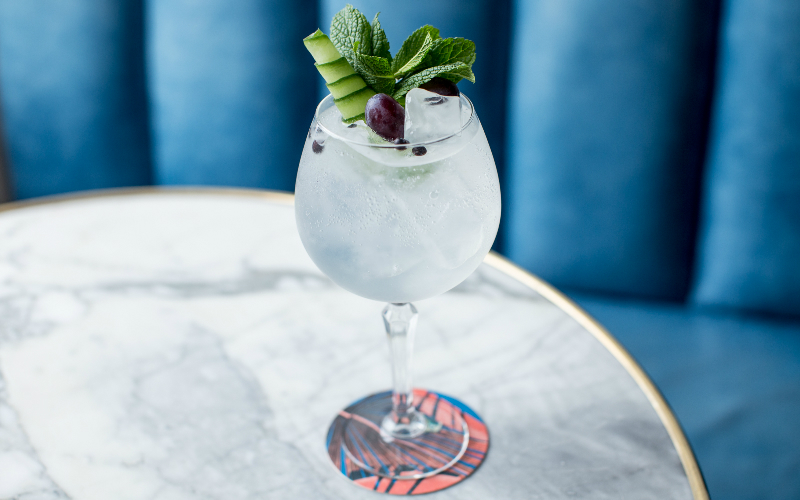 The Distillery, aka London’s first gin hotel, has been drawing gin lovers over to west London since 2016 and now they’re opening a sister bar on Exmouth Market. Tonica by The Distillery is inspired by their Spanish restaurant GinTonica, so you can expect a tapas menu featuring a mix of British ingredients and imported Spanish products. Obviously gin dominates the drinks list, with the Gin and Tonic Plus (a cross between a classic G&T and a cocktail) being the signature serve. Tonica will also have a working still room in the basement, which’ll be home to Copernicus the Second, the very still that was used to make the first ever bottle of Portobello Road Gin and is now being used to create artisan spirits like avocado vodka and butter gin. There’s also a programme of Ginstitute events in the works for later this year too, so if gin’s your thing, Tonica is the bar for you.

And you can get in there first and score 50% OFF food, just by signing up to their soft launch offer.