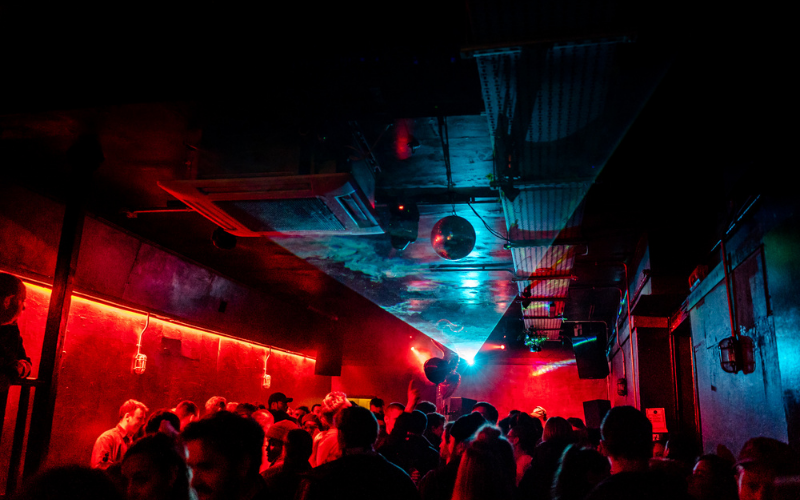 Known for championing the underground, underrated and unknown alongside household names, TOLA in Peckham has announced their September listings including dance and electronic legend Cassy. In this one-off performance Cassy, who is used to playing at super venues will host an intimate set at the 200 capacity venue. A lifetime devoting her time to discovering and making new music has given Cassy an almost encyclopedic music knowledge that should keep the dancefloor bopping late into the evening.

Other highlights for the month include specially created line ups from Heléna Star, Worldwide FMs Ruby Savage, grime and underground music party throwers Keep Hush, an evening with techno genius Sigha, South London legend Oneman, Ben Hauke and Bluetoof. TOLA has become known for their Funktion-One Audio System that has been designed, specced and installed by Sound-Services for optimum sound quality and coverage throughout the venue. It’s free entry before 10 and £10 via guest list sign up after that, this makes it one of the best ways to go “out out” in south London.