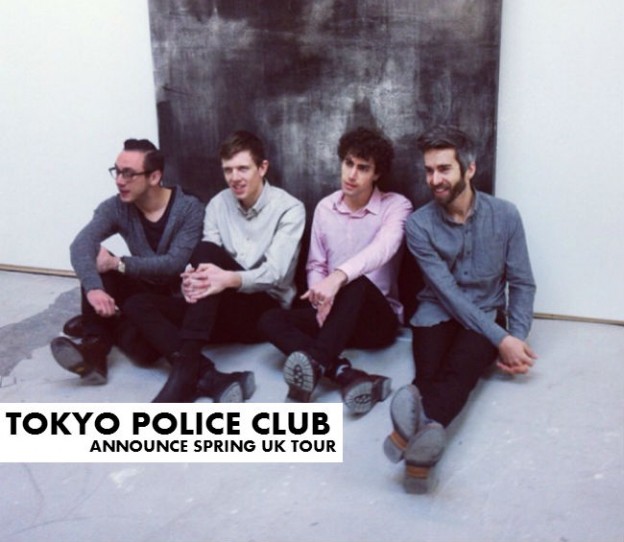 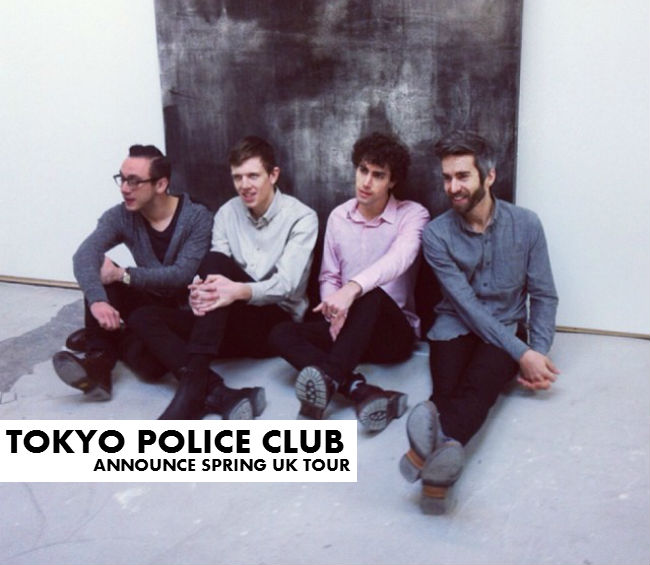 TPC have been off radar since their 2010 acclaimed album ‘Forcefield’ but have been writing and working on new material over the past four years and are gearing up to release their brand new Album ‘Forcefield’ in late March. The album features 10 honest tracks for pop purists and includes an epic 8 minute long track ‘Argentina (Parts I, II, III). The guys are also presently streaming their new song ‘Hot Tonight’ on Soundcloud as a little TPC album teaser.

The indie boys say the new album was heavily influenced by mainstream pop and all four pooled their playlists for musical inspiration. All are in agreement that ‘Argentina’ is the defining track on the album.

Having just completed the last leg of their US tour the four Canadians are prepping to rep themselves in the UK by confirming a string of dates across the motherland in Glasgow, Dublin, Manchester, Leeds, finishing up in London’s Scala Club on 1st April…I pity the April fool that misses out on their UK whirlwind tour….full tour deets listed below….