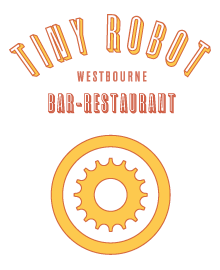 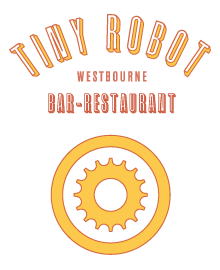 However even though the food was slightly nicer LondOntheInside still prefer Giant Robot as it has a much more relaxed atmosphere. If there is anybody who hasn’t heard of the EC1 Local card and work or live in EC1 then register now!

The group have also set up a Lobster card to include anyone working or living in zone one. The cards are loaded with money and offers every month whether it’s a free coffee, a £50 tab or £10 towards a weekend brunch – no strings attached freebies are always a winner in our book!