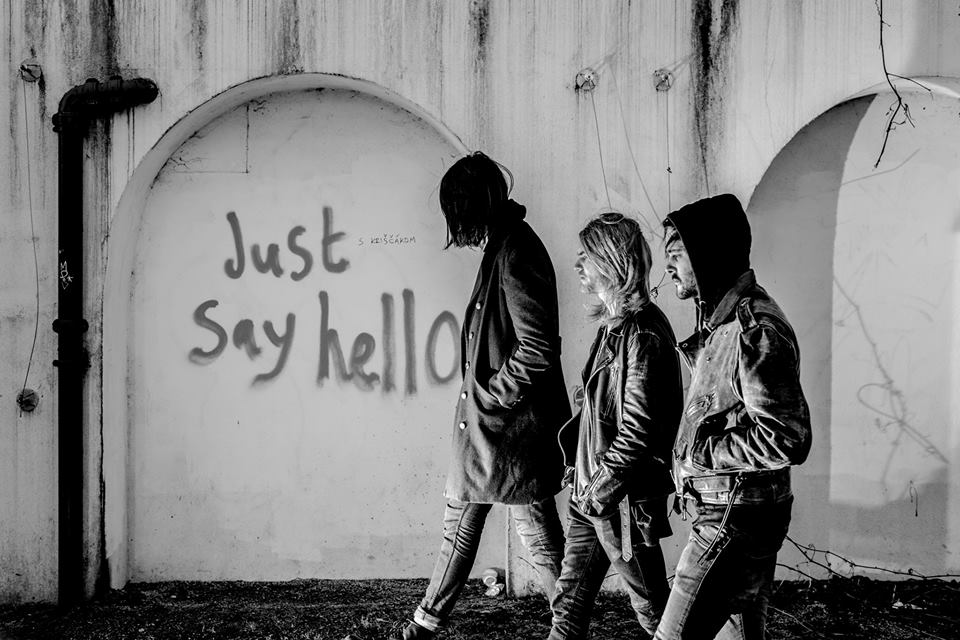 Fierce trio Tigercub, fresh from the musical jungle of Brighton, bring us their new single ‘Blue Blood’. Their crunchy guitars and purely gritty vocals really capture the influences from the likes of Pixies and Nirvana, providing that sound that hits the spot with fans of nitty-gritty Royal Blood-esque rock.

Prowling amongst some hot bands, they’ve supported big cats Royal Blood and Swim Deep, so these guys know how to rock a live show. Single ‘Blue Blood’, released on Raygun Records on 5th May, has already pricked up the ears of Radio 1, so catch them live :