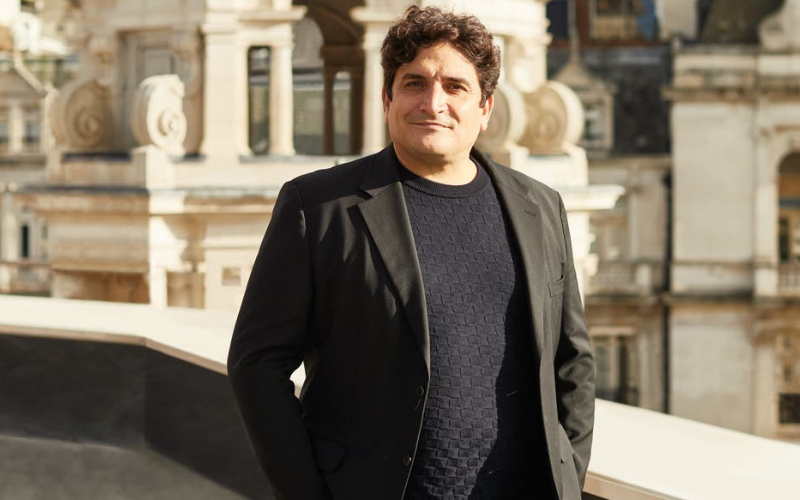 Raffles London at The OWO, the debut London property from the 5-star Raffles hotel brand that’s taking over the Old War Office building on Whitehall, was already shaping up to be one of the most exciting hotel openings of 2022 but now it’s been taken up a notch as Mauro Colagreco, the chef behind three-star Mirazur on the French Riviera (also named ‘The Best of The Best’ in the World’s 50 Best this year) is getting involved. Colagreco will be opening two multi-sensory restaurants – a brasserie “with a twist” and a fine dining venue – plus a private chef’s table experience at the hotel, which will showcase seasonal, sustainable and organic produce from across the country as well as his skill in balancing flavours and allowing ingredients to shine.

Colagreco’s first restaurants in the capital will make up just a couple of the 11 restaurants and bars planned for Raffles London (the Grade II-listed building will also boast 125 rooms and 85 private residencies) so you’re certainly not going to be short of somewhere to eat and drink when the hotel opens at the back end of 2022.