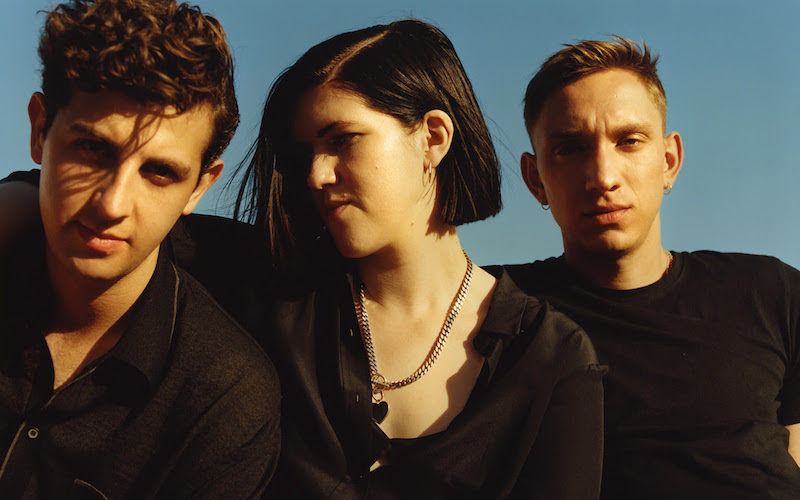 They’ve been teasing us for a while now, but the day has finally come The XX have shared brand new video for their latest single ‘On Hold’ and released details of their new album ‘I See You’. The new album will follow ‘Coexist’ (2012) and XX (2009) and is set to be ‘more outward-looking, expansive and open’. Due to be released on the 13th January 2017 (coincidentally the same day Bonobo is releasing ‘Migration’), you can expect 10 tracks, recorded between March 2014 and August 2016 in New York, Texas, Reykjavik, Los Angeles and London.

Produced by the band’s own Jamie Smith, and Rodaidh McDonald, it’s set to be their boldest album yet with more clarity and ambition than ever before. Something that can definitely be heard in new track ‘On Hold’.