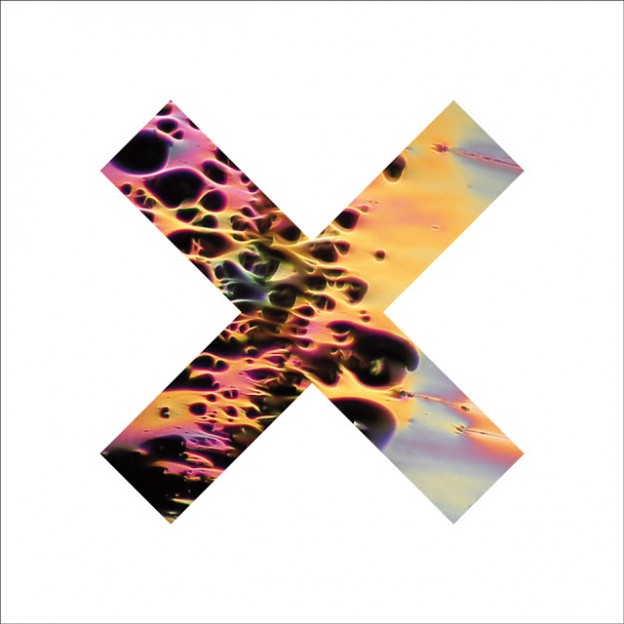 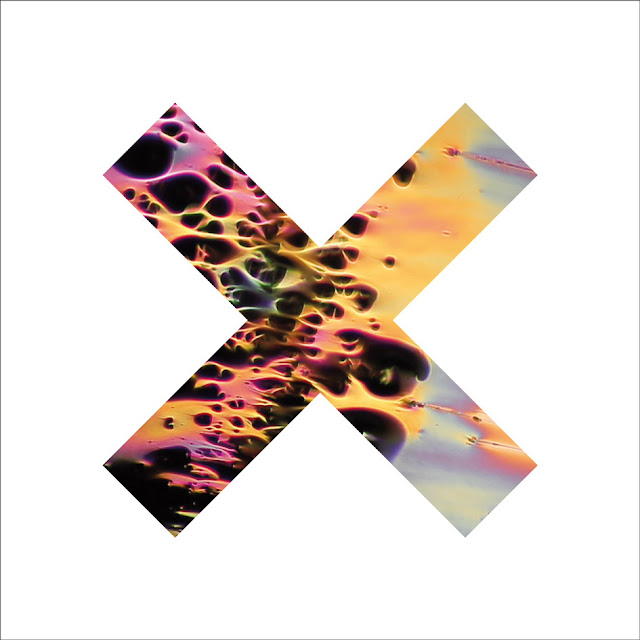 Coexist, is due for release on 10th September 2012 on Young Turks (11th September in the US). The album has been produced by The xx’s Jamie Smith and is the follow up to their 2009 debut ‘xx’. It was recorded between November 2011 and May 2012 in the band’s own studio in London.

Coexist will be available on CD, LP, deluxe LP and download and can be pre-ordered right now. Fans should head to www.thexx.info/coexist for more information.

Listen to more tracks from the new album here.