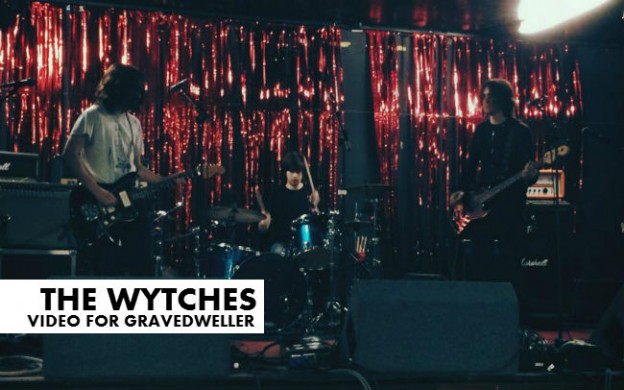 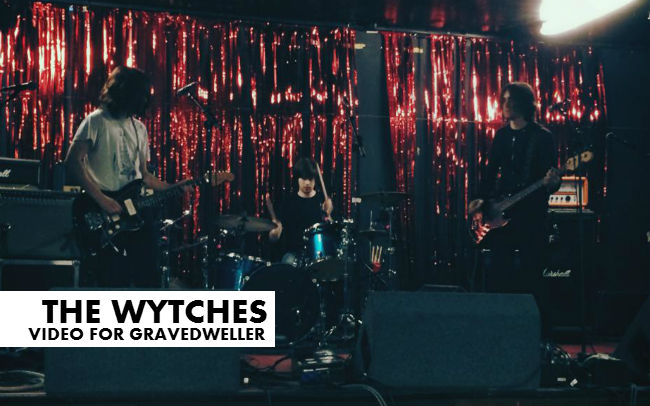 The video has a smoke machine in it, so was obviously gonna be top notch anyway, but in between throwin’ out some unusual shapes and having a sing in the woods, there’s guitars being smashed, a dog and a master class in how not to use Final Cut Pro that make this one a winner.

It’s no wonder Heavenly Recordings snapped these lads up as quick as they did, because their surf-doom style is so refined that the word ‘Wytch’ should become an adjective for; dark, untamed and bloody loud! Here it is in a sentence for you: “I’ve not washed my hair for about a week, it’s got a bit wytchy.”

If you haven’t grabbed your free download of the track yet, what are you waiting for? Go get it now…quick!