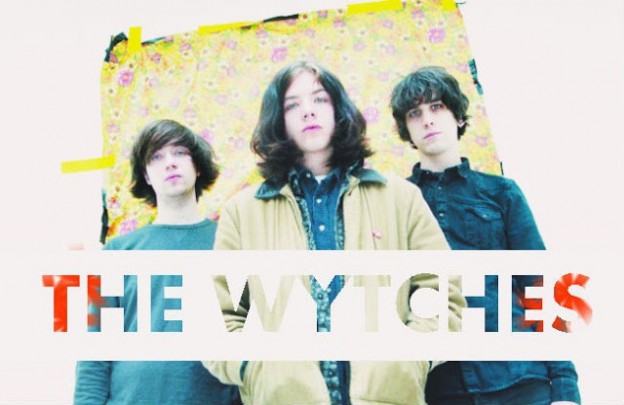 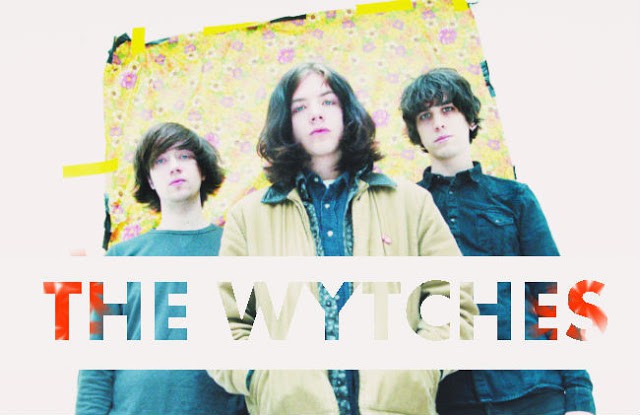 Besides all that, their brand of what they call ‘surf doom’ has been gaining plenty of fans. They were chosen as The Guardian’s ‘New Band of the Day’ earlier in the year and have been touring with Future of the Left. And after a sold out headline show at The Black Heart in Camden, the dudes are embarking on a UK tour in February.

Featuring a date at Scala in which they will be teaming up once again with super talented fellows Drenge, tickets are on sale now so get in quick sticks.