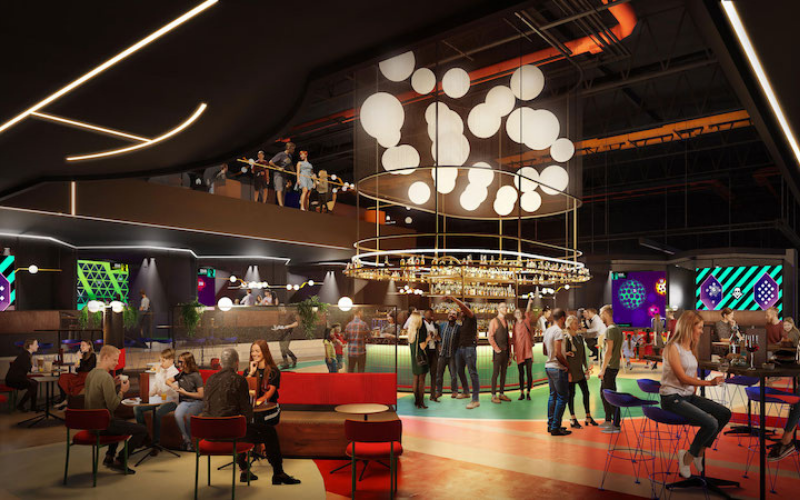 It’s official, later this year London will become home to the world’s first footy-inspired dining and entertainment hub. TOCA Social, founded by former Fulham and Leeds United player Eddie Lewis, is a new interactive football concept taking over 30,000 sq ft of space at The O2. This latest fun-time venue to open in the city will feature interactive football-based games (suitable for those that like a kick-about as well as those who don’t), personal playing booths, live events, three bars and a creative Americana food menu designed by Michelin-trained chefs.

We don’t have an official opening just yet, but it’s set to open its doors some time in the summer. And it really doesn’t matter whether you’re a hardcore footy fan or not, we’re just glad to have somewhere new to celebrate the return of our social lives.