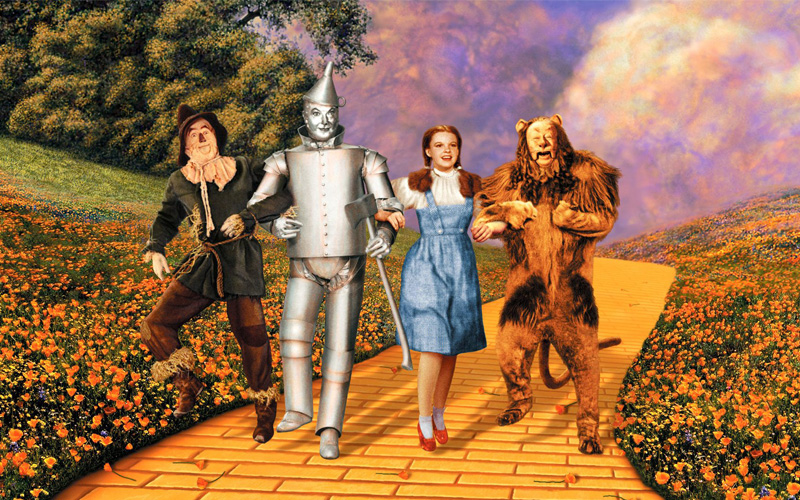 the wizard of oz live orchestra

Follow the yellow brick road to the London Palladium for a screening of The Wizard of Oz like you’ve never seen it before. On Friday 13th April, a screening of the Oscar-winning film will be accompanied by a 60-piece orchestra, bringing new life to classics such as ‘Ding-Dong! The Witch is Dead,’ ‘We’re Off to See the Wizard,’ and, of course, ‘Over the Rainbow.’

Telling the story of Dorothy, played by Judy Garland in her career-defining role, the film has become an icon of cinematic history, holding a firm place in the hearts of musical-lovers on both sides of the Atlantic. So, click your ruby slippers together and step out of grey and dreary London into a world of glorious Technicolor, to join Dorothy, Toto and friends as they discover there’s no place like home.

WIN A THREE-MONTH SUPPLY OF BREAD FROM KARAWAY (169) 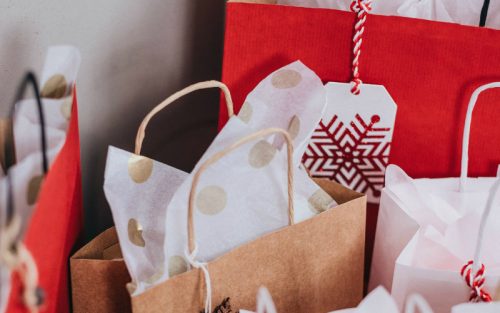