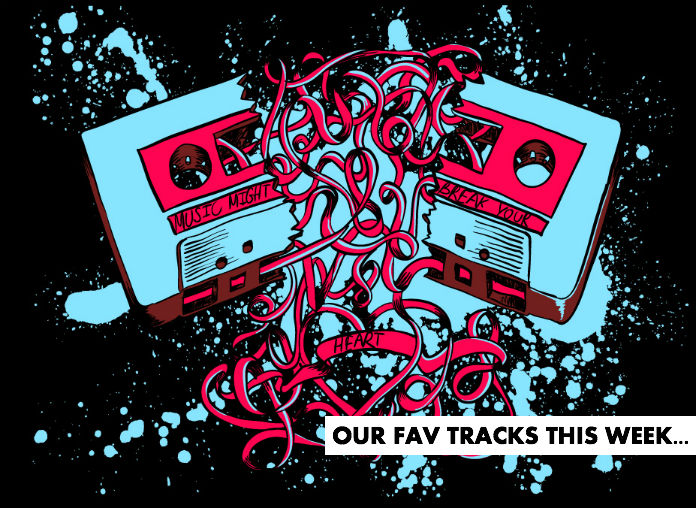 After some time away from the spotlight, Marina and the Diamonds are back with the follow-up to her 2012 UK Number One album, Electra Heart. For those that were put off by her foray into chart-bothering territory, you’ll be please to hear that FROOT feels like the result of The Family Jewel’s lyrical tone and Electra Heart’s electronic sound being thrown kicking and screaming into a blender.

DOMINIQUE | IT’S ONLY YOU

New York-based singer Dominique has unveiled a new track this week in the form of It’s Only You, which instantly calls to mind Sky Ferreira’s still memorable major label effort, One, in terms of sound. It’s an intriguingly competent debut from the 21-year-old, who we feel there could be a lot more to come from in the coming months if she finds the right team to work with. Someone get Dev Hynes on the line, pronto.

To celebrate signing with a major record label, Tei Shi has released Basically to tide fans over until new material next year. The frustrating thing is that it’s only made our need to get our hands on her forthcoming debut even more insatiable. Calling to mind Banks’ glorious debut album, Basically features a throbbing R&B-laced baseline accompanied by some truly faultless vocals from the up-and-coming star.

Another promising track to drop into our hands this week comes from London-based singer/songwriter Aaron. Taken from her upcoming debut EP Letters To Jonny, Holding Water is a striking slice of dreamy 80s pop.

The lead single taken from Sondre Lerche’s forthcoming seventh album has arrived this week, and it’s already one of the Norwegian singer/writer’s most effective pieces of indie-pop. Bad Law – created to help vent his frustrations about his divorce – feels like a diary entry written about the ups and downs of married life, thanks to the juxtaposition of the upbeat verses and the almost jarringly aggressive outbursts on the chorus. 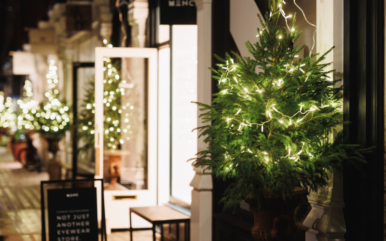