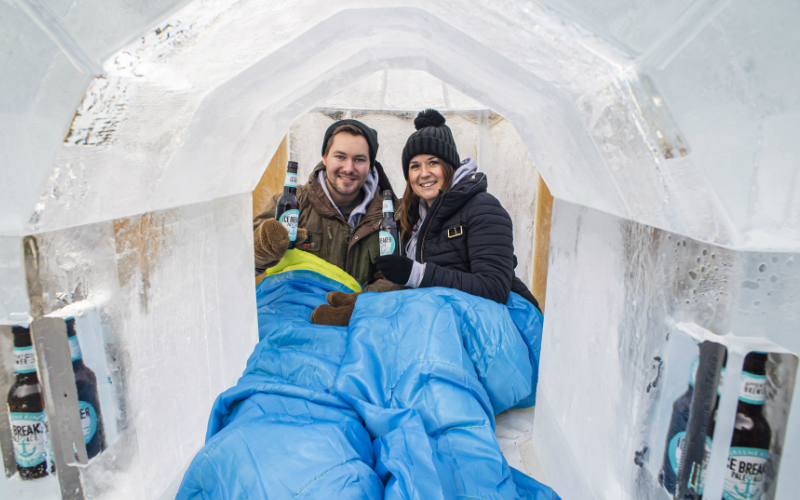 THE UK’S FIRST ALE-BNB IS HERE

We’ve had igloos pop-up in London for the past few winters but now an actual one made of ice has landed in Bankside, and it’s got lickable beer walls. Yes the five-foot Ale B&B, which can fit two adults inside, is made of blocks containing over 1000 litres of frozen ale, so once you’re bundled up inside with sleeping bags, scarves and gloves, you can just turn right on around and give the walls a good lick.

Putting aside the fact that licking the walls is basically like sharing the same lollipop around a bunch of strangers, it’s definitely a unique way to try the Ice Breaker Pale Ale. You can get as much of the ale as you want during your ‘stay’, whether that’s from licking the walls or from the normal way of drinking it from a bottle. If you want in you’ll have to get down to the igloo before it melts, otherwise you’ll be lapping that beer up from a puddle on the floor.

a new yayoi kusama exhibition is coming to london (37) 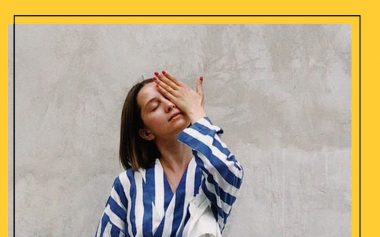 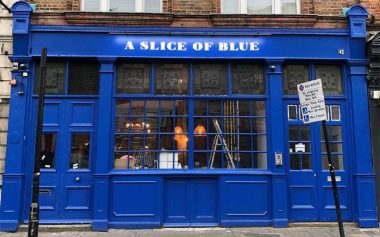 SANTA MARIA TO OPEN A PIZZA PUB IN CLAPTON (23) 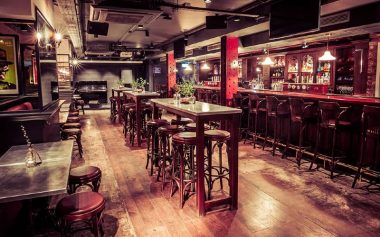