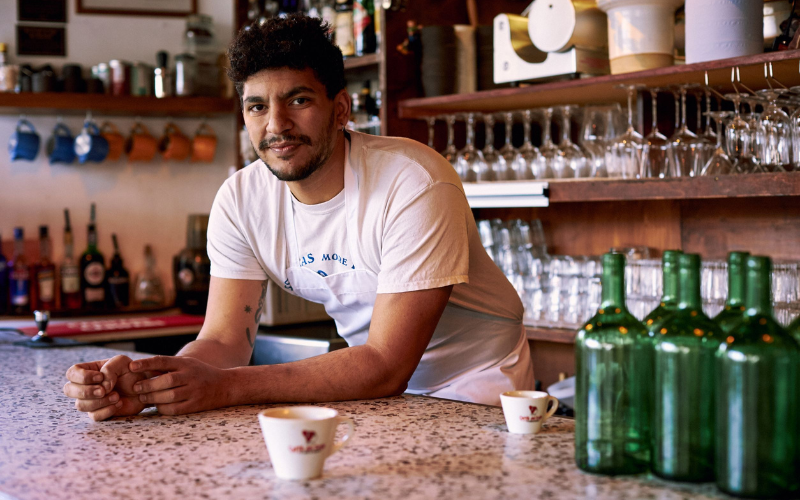 It’s one of London’s best Italian restaurants, and now Ombra is opening a second spot just across the road in Hackney. Ombra’s little sister, Forno, will function as a bakery, pastificio and deli that’s open all day and (occasionally) into the night. Milan-born chef-owner Mitshel Ibrahim has had his eye on this expansion for a while and has finally set sights on a site and opening date – January 2023.

The new space will seat 10 inside and 20 outside, serving up a breakfast menu of Italian bakes, such as cornetti, maritozzi and sfogliatelle alongside coffee, and a lunch of focaccia sandwiches and daily changing soups. At the deli, you’ll be able to grab the likes of filled, short and stuffed pasta, fresh sauces, cold cuts, Italian cheeses, freshly baked breads and wines to take away. And, though it’ll mainly be shut for the evening, there’ll be occasions where Forno will be open for Roman pizza and pasta making with wine and negronis.

It seems that Ibrahim and team are already close to getting Forno up and running, but there’s a chance to give ‘em a helping hand and become a founder by supporting their Kickstarter. They’re offering up a range of prizes for getting involved, you could even have a pizza named after you for a month.