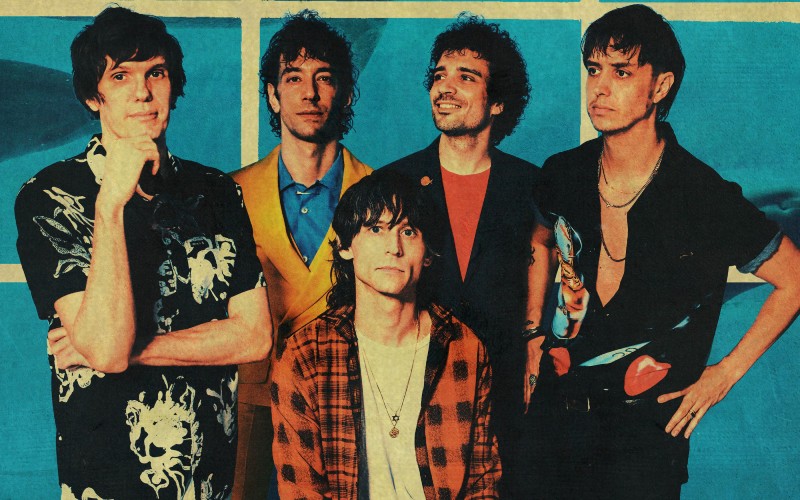 If you’re a fan of The Strokes, clear whatever plans you have in for 19th February as the band is playing a one-off show at the Roundhouse. It’s all in honour of their new album The New Abnormal, which is dropping this April. The Roundhouse gig will be the first chance to hear the band’s new material and with a capacity of 1700, is going to be a pretty intimate show.

Tickets absolutely will sell out so pay attention to these timings; artist pre-sale starts at 10am on 14th February (so pre-order the album to get access) with all other pre-sale and general sale starting at 1pm that same day.