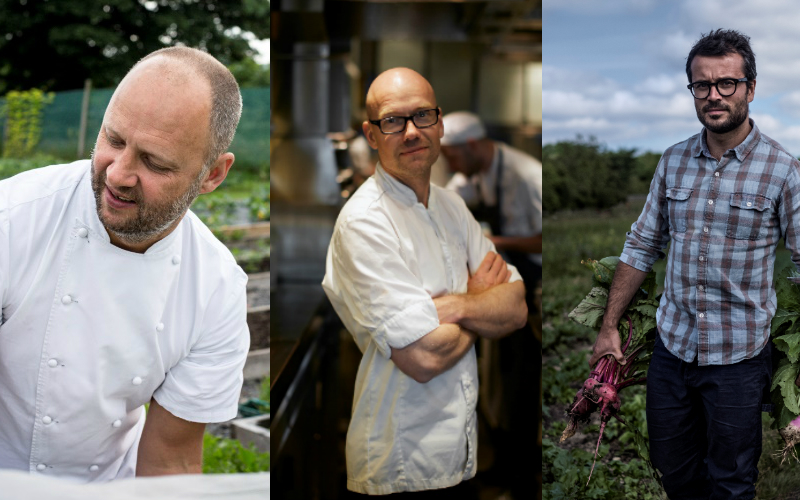 Scandinavia is coming to London in 2020 as Simon Rogan opens the doors to Roganic to some of the region’s best chefs for one-off collab dinners. Throughout the first half of the year, Simon will welcome chefs who share his cooking philosophy – produce-driven and inspired by nature – to cook an eight-course menu (four from Roganic and four from the visiting kitchen) that showcases the best seasonal British produce as well as the style of the restaurants.

First up is Christian F. Puglisi on 18th January. Christian runs some of our fave Copenhagen spots including Michelin-starred Relae, Manfreds, bakery Mirabelle, and Baest. Chef-owner of Stockholm’s two Michelin-starred Oaxen Krog and sister site Oaxen Slip, Magnus Ek, is next up on 21st March, with two more chefs following in the spring. These are some pretty big hitters so it’s a great chance to try their food without having to fork out for airfare.

Tickets are £135, which includes an arrival drink, snacks and an eight-course meal, so if you want in, drop the Roganic team an email to make a reservation.