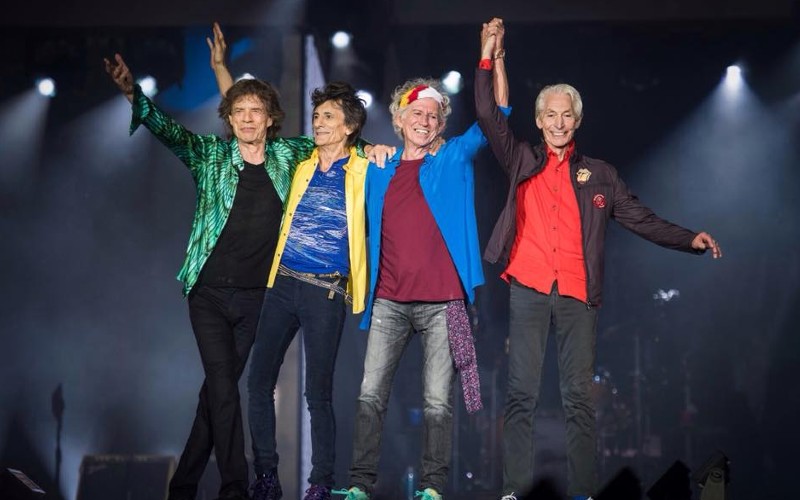 Not content with dropping surprise single ‘Living In a Ghost Town’ whilst we’re all under lockdown, The Rolling Stones have launched weekly livestreaming series Extra Licks to keep us all entertained. Premiering every Sunday at 8pm, the series will feature past performances with bonus footage from the concert films.

The six-week series kicked off with 2016’s Olé Olé Olé!: A Trip Across Latin America, and footage from the 1994 tour for Voodoo Lounge will also be featured on one of the weeks.