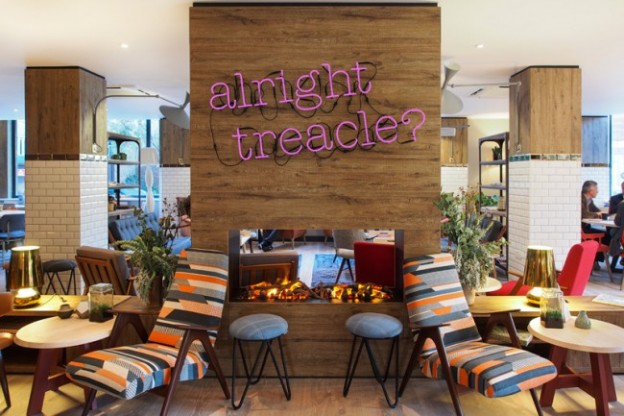 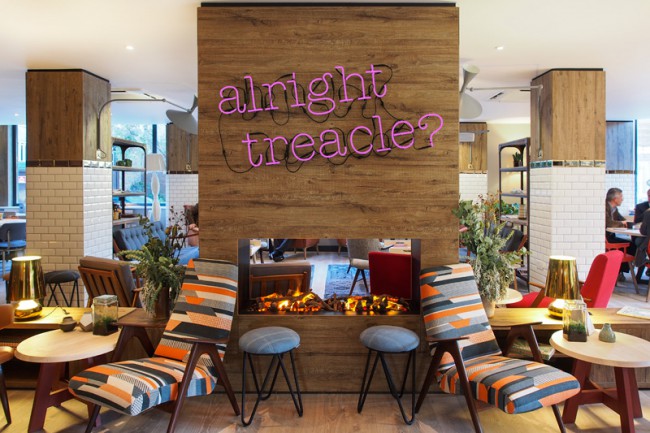 The hotel has a strong focus on design which is evident both in the rooms and the public areas. The rooms are the inspiration behind the name, in that each room features a cube shaped living box named the Cubi. There are four types and even the smallest is pretty big – we know we’ve seen it. 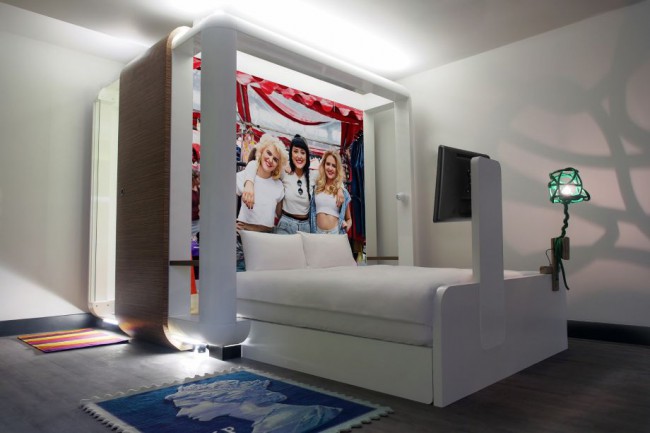 There’s plenty of quirky touches too; the teddy bears, bathroom utensils (hello rainbow lolly sponge) and a wooden clothing rail designed to hang clothes on and store a suitcase. Most of the items in the hotel have been made using reclaimed products – full marks on the eco creds.

Outside of the room the eclectic public areas have art throughout, an open kitchen serving snacks and vending machines with locally sourced products. We also here there are plans for pop-up shops, galleries and more. What’s more you might want to get yourself signed up to the newsletter for your chance to bag a room for a quid. 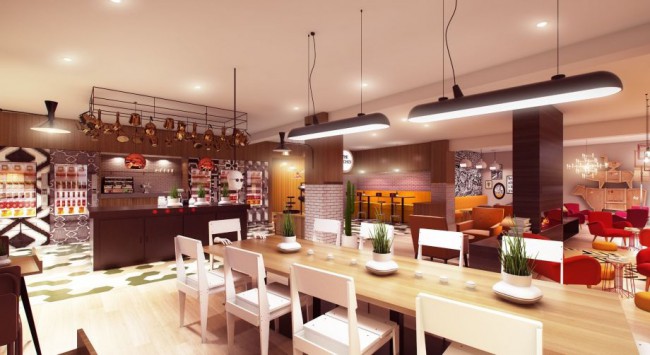