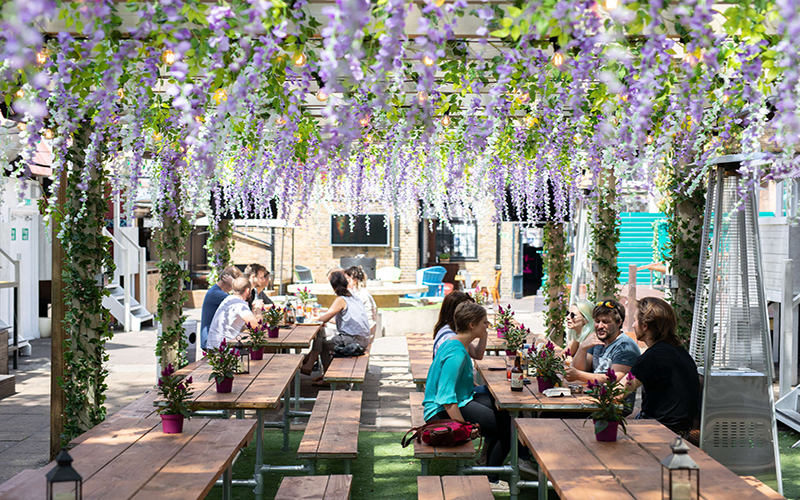 It’s been a long old slog this lockdown but 12th April marks the next phase of relaxation and it’s a big one because it’s the date that pubs are finally allowed to reopen for outdoor drinking and dining. Young’s is marking the occasion by releasing short film A House is Not a Home directed by Emmy award winner Peter Hamblin. The film is a homage to the pub and its integral role in British life – a pub isn’t just a building, it’s a place where you celebrate your birthday, where you stuff yourself silly with a massive Sunday roast, where you drown your sorrows after a bad break-up, where you watch an England match through your fingers because you can’t take the tension.

And it’s not just the punters that love the pub, the film also shows how much those that work in them, and in the hospitality industry in general, want to have the doors back open and the drinks flowing again. So if you weren’t already gagging to get to the pub for a freshly poured pint with your mates in tow, you will be after watching this: