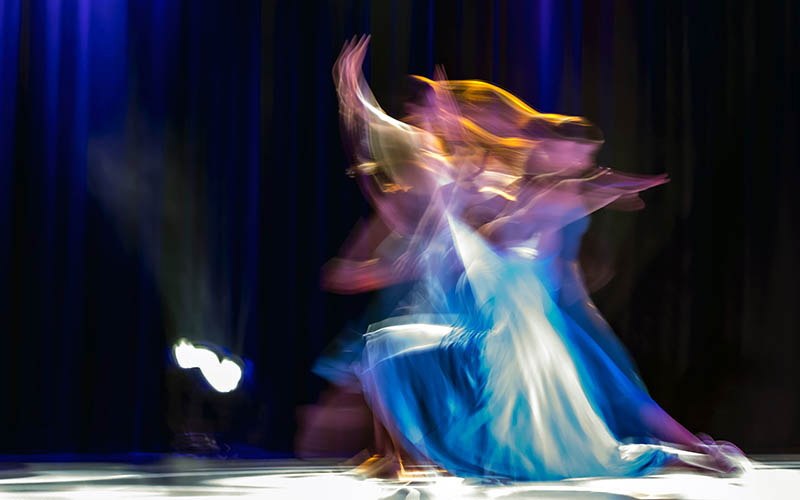 In 1986 Andrew Lloyd Webber introduced The Phantom of the Opera to the world. Little did he know that the production would be a smash hit. More than 33 years later, the masterpiece continues to capture the attention of millions of musical fans across the globe.

Other casts that will help bring the Phantom of the Opera to life will include Lucy St. Louis, Christine Daaé, and Rhys Whitfield, as the handsome Vicomte Raoul.

Since its creation and performance, The Phantom of the Opera has remained phenomenal in the theatre industry. The musical often spots the incorporation of striking special effects and stunning costumes, not to mention unique sets. Furthermore, skilled performers are often used to retain the originality of the musical while making it feel fresh every time it is performed.

Known by musical and non-musical enthusiasts, the tragic love story of a haunted Parisian opera house is also one of the most trending musicals worldwide. The Phantom of the Opera has so far inspired many media sectors due to its captivating storyline. For instance, in 2004, a movie by the same name starring Gerard Butler was released.

Furthermore, the musical motivated the creation of the Le Fantôme de l’Opéra board game. It has also left its traces in the iGaming world, as there is an online slot with the same name, available in different online casinos, including bet365, a casino with multiple favorable bonuses as per the bet365 casino bonus terms.

Currently, The Phantom of the Opera is considered one of the most iconic and profitable entertainment pieces in history. The success of the musical has seen it gross over $5.6 billion worldwide. Moreover, The Phantom of the Opera has been performed in more than 27 countries. However, its original form continues to play in The West End, where it attracts fans worldwide.

The announcement of the resumption of the musical’s production in Her Majesty’s Theatre came soon after the notice of the re-opening of the Harold Pinter Theatre was made. Shortly after the confirmation of the production, the number of ticket sales has increased exponentially. Ticket sales are ongoing, with many musical fans making purchases to have another look at the classic smash hit. Apart from Killian Donnelly, Lucy St Louis, and Rhys Whitfield, additional casts will include Matt Harrop, Saori Oda, Greg Castiglioni, and Adam Linstead, who will play the role of Monsieur André.

For hours, musical fans gathered in Her Majesty’s Theatre will learn how The Phantom used his murderous ways to terrorize the occupants of the opera. That began happening soon after the masked musical genius learned about the presence of Christine’s handsome past suitor Raoul.

The production is expected to give those in attendance an immersive experience. Like never before, the cast will take the audience through a series of events of Andrew Lloyd Webber’s fantastic composition. The award-winning musical event is suitable for anyone from the age of 10 years. Even more, being the first musical show since the opening of the theatre, the cast is expected to bring The Phantom of the Opera to life with a thrilling performance on 27th July.