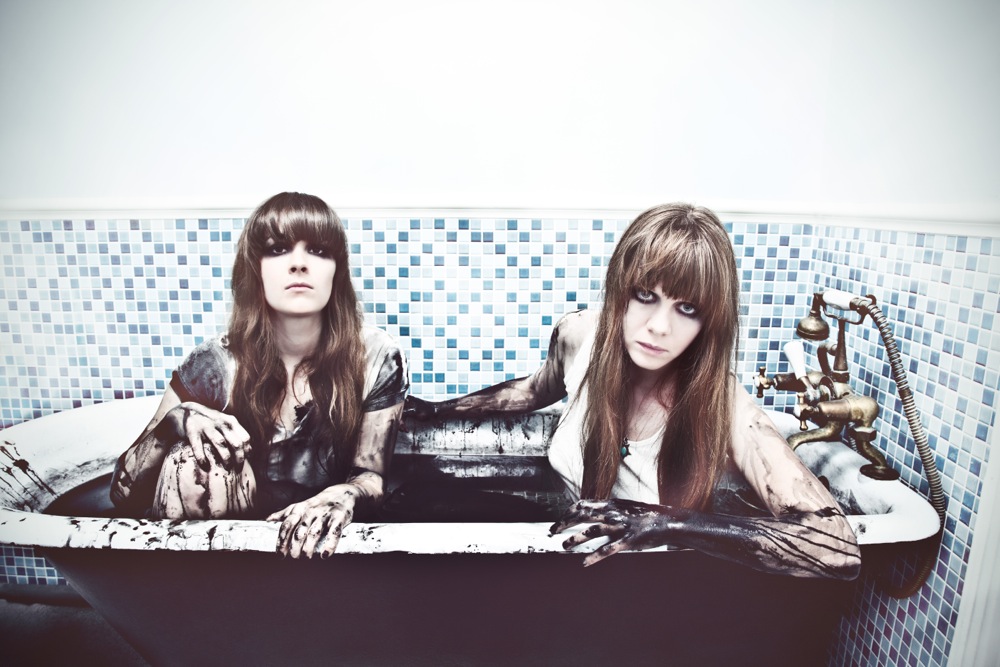 Pearl Hart, for those of you who may not know was a famous outlaw of the Wild West era best known for performing one of the last recorded stagecoach robberies. Nowadays however, it seems London duo The Pearl Harts are attempting a robbery of Royal Blood’s woosome twosome crown (they’d just be called Blood then) thanks to their bluesy array of sleazy rock’n’roll bangers. Their latest offering ‘Skeleton Made Of Diamonds’ only strengthens heist.

The track is like the best (and let’s hope only, drink responsibly) bar brawl you’ll ever have…packing a punch of dirty rock guitars, a dropkick of snarly Brody Dalle-esque vocals and of course, all the blood’n’sweat style of energy best associated with a late-night exchange of blows to boot. Seems a skeleton made of diamonds isn’t as fragile as one may have previously believed…..

‘Skeleton Made Of Diamonds is out December 1st