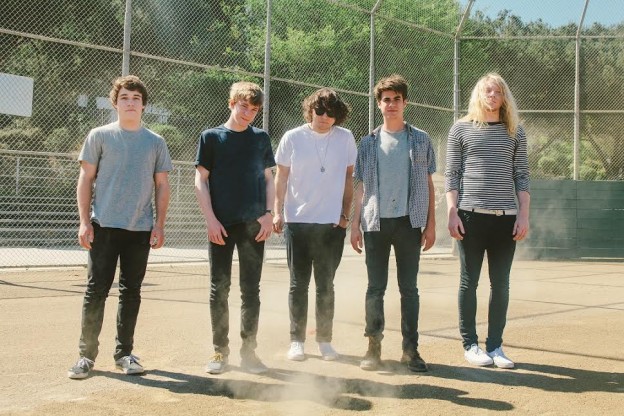 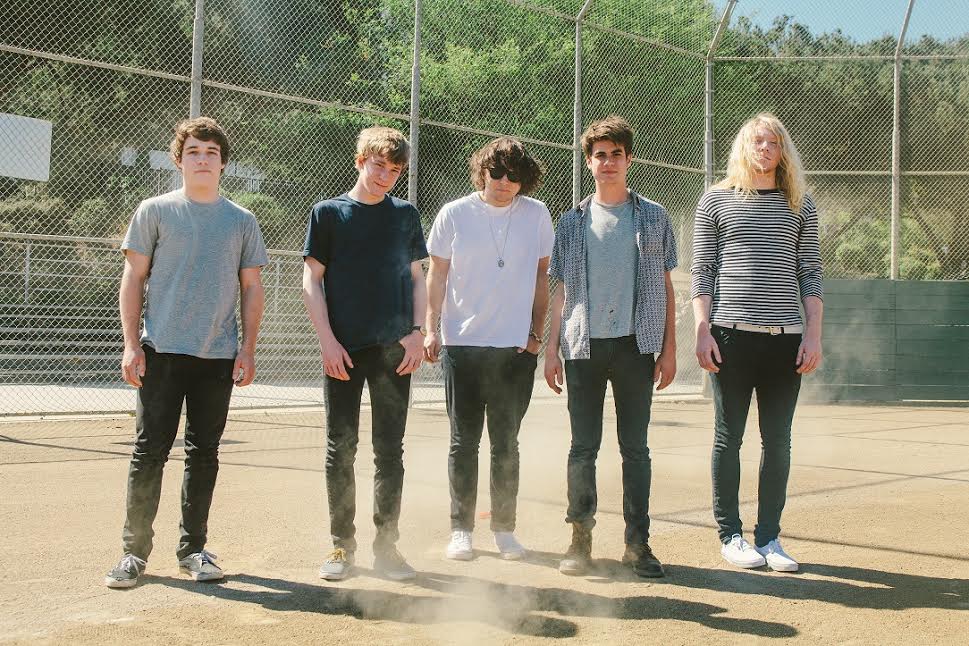 In the meanwhile they have treated us by releasing a video for album track ‘Let It Burn’. Having already caused havoc at each live show, with scandalous tales and messy memories, the video shows snippets of the antics that occur. With bodies seemingly defying gravity in the crowds, and that iconic mop of blond hair upon lead singer Mario flopping everywhere, The Orwells are certainly rock’n’rolling their way through the year.

You can guarantee to have a story or two to tell the morning after seeing these guys live, and I think that is what’s so irresistible about them. And being too fascinated by the video, I overlooked the fact they have actually have crafted some pretty decent music too with ‘Let It Burn’ being a classic example – but maybe it’s the ‘Orwell experience’ I want to catch anyway.

Their album ‘Disgraceland’ is out 2nd June on Atlantic Records/Canvasback, and tour dates