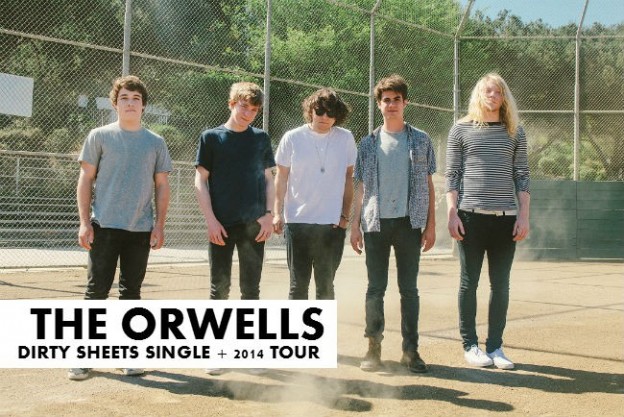 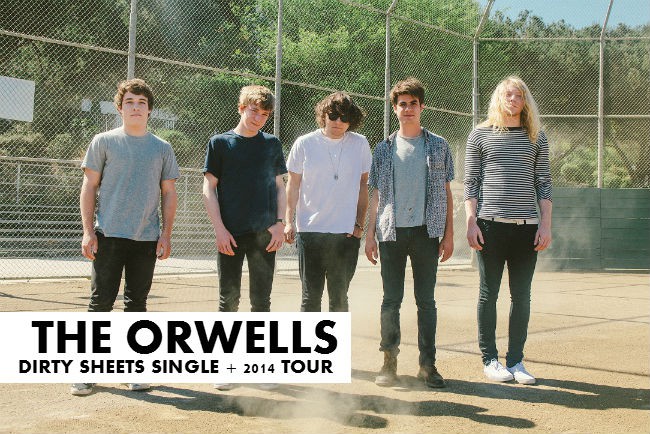 Thankfully they are all under 21, legally old enough to vote, drive however not drink alcohol or enter venues without disparaging looks. The lead vocals rasp and tear sounding like whiskey and piss direct from the gutter, and upon repeat listens you can hear echoes from the canon of rock n roll royalty.

It should be only a matter of time until you will be seeing them headline Humboldt park with reformed legends like The Replacements supporting them, a Steve Albini production and a Mid-West Punk touring schedule to make Black Flag weep. There’s just enough control to be fluid, and just enough chaos to be exciting. That’s the art form in a nutshell, and fortunately there is a black hole where a young bunch of upstarts with a last gang in town mentality is desperately needed.

The band will be touring in support of The Arctic Monkeys in January 2014, and have their own show rolling into UK towns in late February/early March.