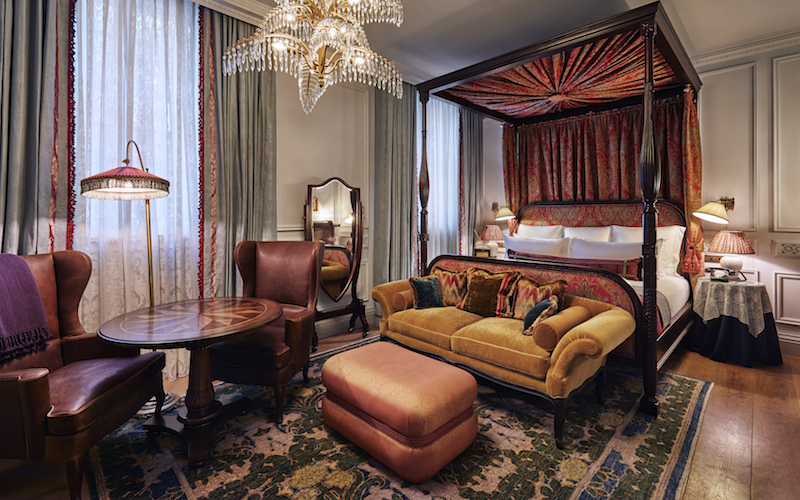 Soho House and Sydell Group have joined forces to transform the City’s iconic Midland Bank building and what they’re creating is a mega new hotel called The Ned, which was the architect Sir Edwin Lutyens’ nickname. And when we say mega, we mean it…252 rooms complete with 1920s and 30s inspired decor; nine restaurants serving up Italian, Japanese, American, French and British cuisine; event spaces; and a gym, hamam and spa. There’ll also be Ned’s Club…downstairs is the Vault Room lounge bar and upstairs is the rooftop space complete with pool, bar, restaurants and incred views over the City…for members only. With many of the original features still intact, like the original wooden banking counters and vault doors, it’s sure to be one stunning building, inside and out.