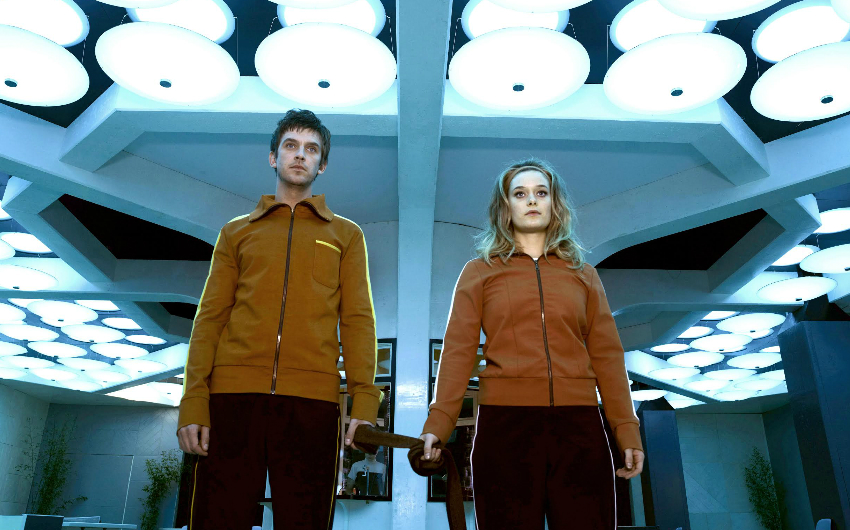 Ever wished you could jump into the Marvel Universe for real? Well now you can, sort of. To mark the launch of their new series LEGION, inspired by the X-Men character, FOX is opening The Mutant Lounge, the world’s first cocktail bar staffed by mutants with superpowers. Not only will you be able to immerse yourself in the world of LEGION and tuck into themed cocktails and canapes but you’ll be able to watch the first episode before it’s officially released. But beware because when it comes to LEGION, not everything is as it seems…