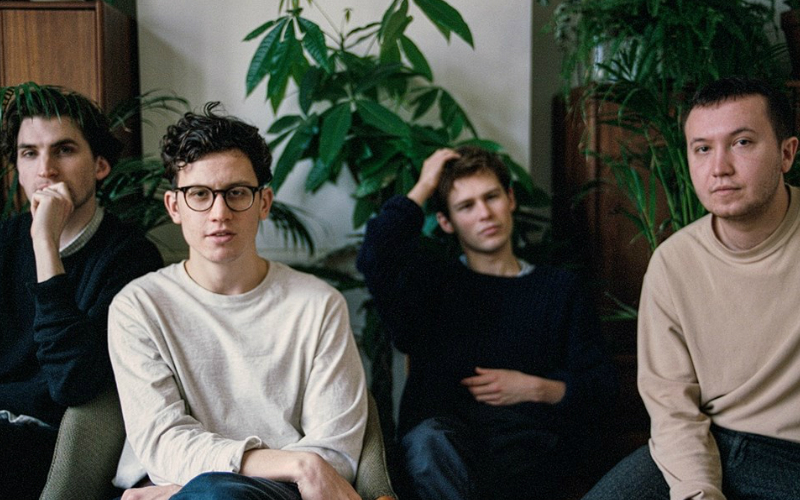 They’ve only recently released their self-titled debut album and finished up a short run of UK dates but The Magic Gang are not slowing down any time soon. As well as European dates supporting Wolf Alice this October/November, they’ve also just announced another UK headline tour for this autumn, including a stop at The Forum in Kentish Town, so you’ll have plenty of chances to catch the band live. General sale starts at 9am on 6th April, you know the drill.