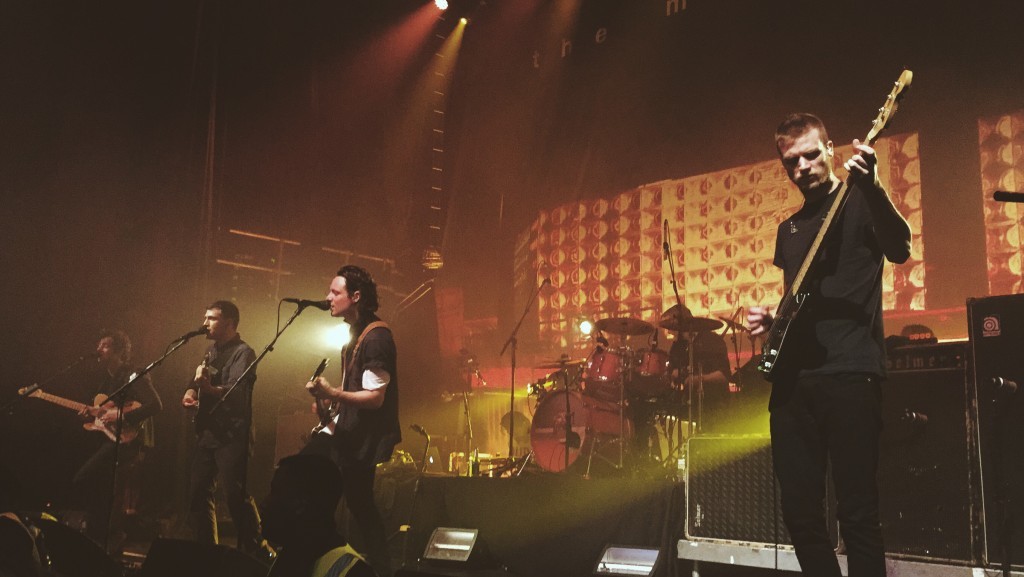 After celebrating their first Number 1 album ‘Marks to Prove It‘, The Maccabees have announced a 14 date tour which extends for into January 2016 with TWO dates at the iconic Brixton Academy off the back of some sensational shows already this year including a homecoming album launch show at Elephant & Castle’s Coronet and a secret show at The Great Escape – both of which had fans queuing around the block – the band now head out on their own headline tour.

‘Marks to Prove It’ is out now.