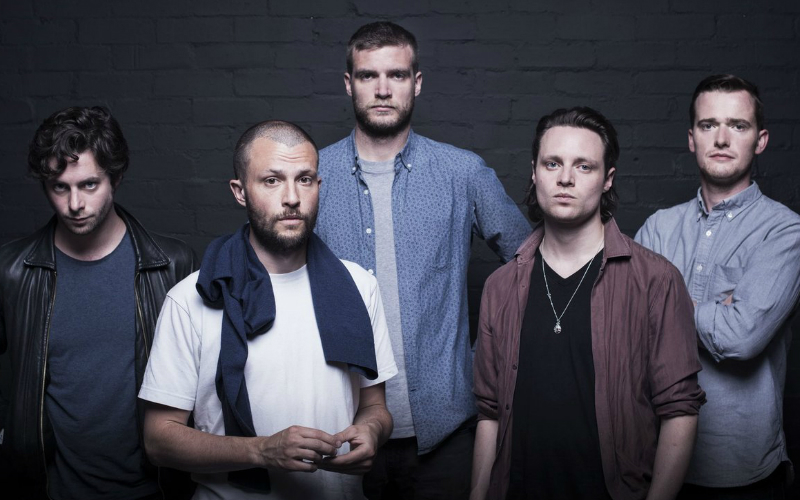 After 14 years and four albums together, The Maccabees have decided to call it a day, releasing a statement saying, “We are very proud to be able to go out on our own terms, at our creative peak and off the back of the best and biggest shows we have ever done. There have not been fallings out and we are grateful to say that we are not leaving the group behind as a divided force.” The band has had a stellar career, getting nominated for the Mercury Music Prize with 2012’s ‘Given To The Wild’, and in the last 12 months, their fourth LP ‘Marks To prove It’ hit number one, they sold out Brixton Academy for three nights, and played a headline slot at this year’s Latitude Festival. Sad times indeed.

They all plan to continue making music…Felix White has already launched his own label and club night Yala! Records…and there are farewell shows are in the works, so it’s not quite the end yet.