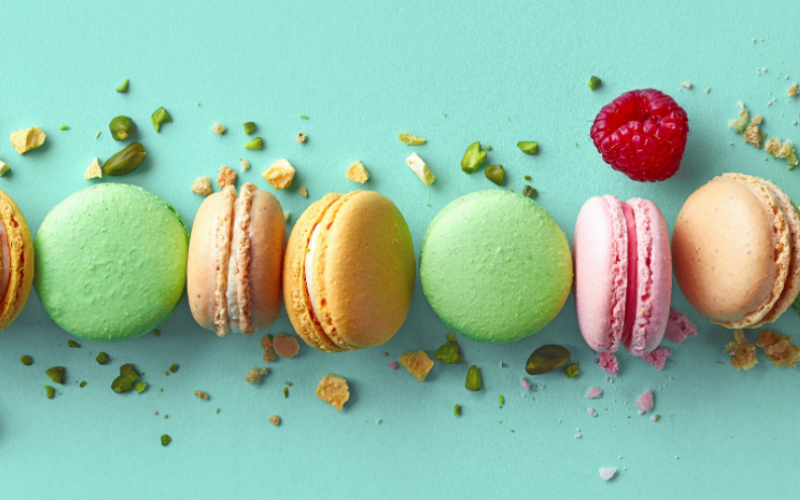 THE LONDON DESSERT FESTIVAL IS COMING

We’ve had virtually every other kind of food festival under the sun so it was only a matter of time before a dessert-focused one appeared. The first London Dessert Festival will take over the Truman Brewery for two days this August and it’s going to be an immersive affair with instagrammable walls and themed rooms. The Frozen Zone will feature nitro ice-cream, an ice lolly wall and a ceiling of raining sprinkles; the Patisserie Zone will have a doughnut wall and a piñata of baked goods; and in the Chocolate Zone, there’ll be a melting chocolate wall and a foil chocolate wrapping room.

Obviously there’ll be lots more treats to try including cereal cocktails, macaron ice cream sandwiches, frozen s’mores and cookie shots from the likes of Poptails, Brooklyn Cakery London, Mallow & Marsh, Sweet Doris, Wheelcake Island and more, so if you’ve got a sweet tooth this is the place to be.

Get Me There
July 10, 2019 by christina
dessert, eat + drink, festival, truman brewery 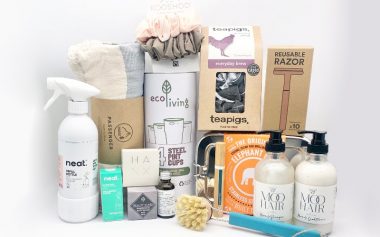 TROJAN HAS RELEASED A BAKING COOKBOOK (13) 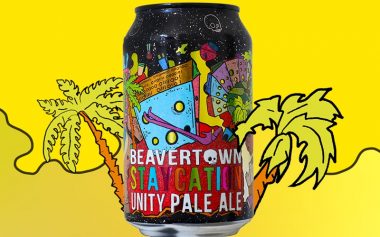 GO ON A STAYCATION WITH BEAVERTOWN (9) 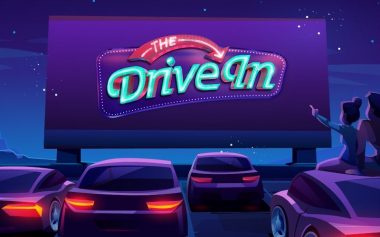 A DRIVE-IN CINEMA IS COMING TO NORTH LONDON (6)