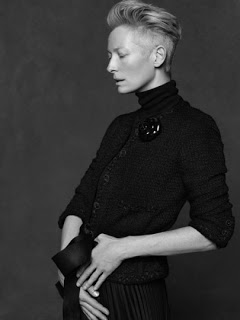 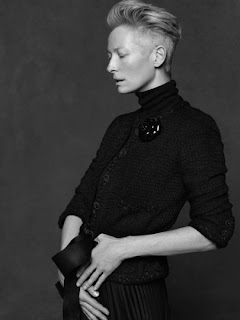 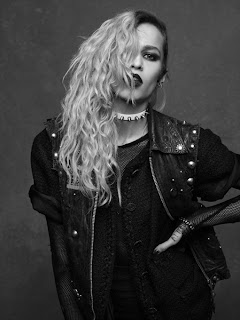 Karl Lagerfeld has reinvented the original in various collections since he first started at the Maison in 1983. Now with the help of super sexy ex-Vogue Paris editor Carine Roitfeld as a stylist, the Kaiser of fashion has released a book of photographs that are currently in London for all fashion lovers to contemplate. 113 models, artists, actors and muses have been dressed with the most original Chanel little jacket: in black tweed, with square pockets and with no other adornments.

The pictures demonstrate the amazing versatility of the piece: grunge on Alice Dellal, baroque on Daphne Guiness, tailored on Charlotte Casiragui… Some male figures like model Mark Vanderloo, designer Alexander Wang or actor Joshua Jackson are also included so even you can go for it boys! The exhibition is open with free entry at The Saatchi Gallery in London until October 28th. We´d hurry up if we were you, there´s a pile of Georgia May Jaggers, Lily Donaldsons or Astrid Berges-Frisbeys to take home. Only on a complimentary poster, of course.