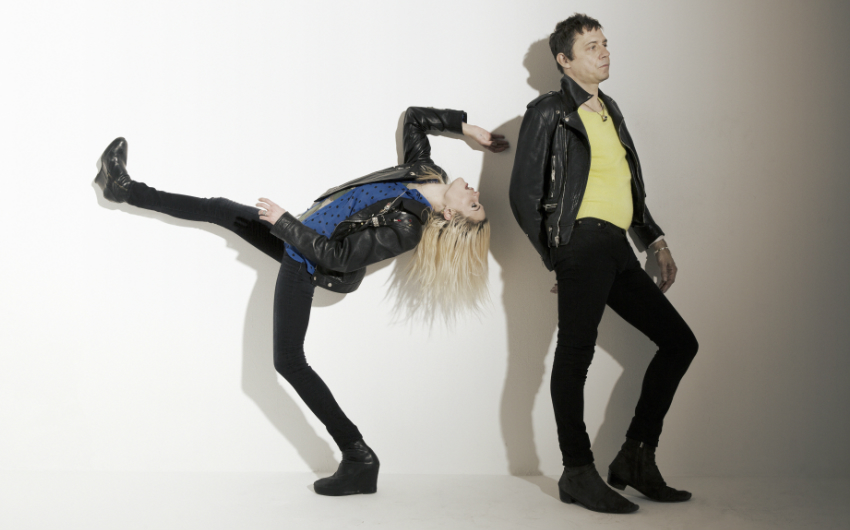 Making sure we don’t forget about Ash & Ice, The Kills have shared a video for another track on the album and very appropriately for a song called ‘Whirling Eye’, it’s a VR, 360-degree special. Directed by Sophie Muller and shot with the GoPro Omni, the trippy little vid sees Alison and Jamie kicking about in various LA car parks and roller discos, and because it’s 360, you can move and drag them about as much as you like. This year also happens to be the 15th anniversary of the band’s first ever live show, so they’re marking the occasion with a handful of UK dates this May.