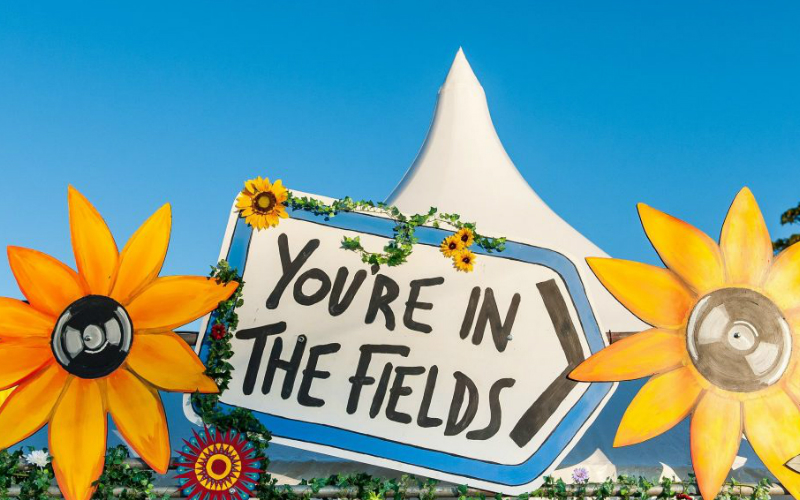 With less than two weeks to go, Kendal Calling have announced the theme for this years festival-Into The Future! Yes, the festival’s lineup won’t be the only star-studded event that weekend. Expect plenty of space as organisers promise a deep futuristic landscape made from alternative dimensions beyond your wildest imaginations. Excited? There’s even a secret area courtesy of a group called The Red Stars who have released a special video with details on how you can find them.

Of course, you don’t have to wait until next weekend to look into the future- tickets for Kendal Calling 2019 are go! They at under £15 on a ‘Stupendously Early Release’ 11 month payment plan, it seems silly not to!