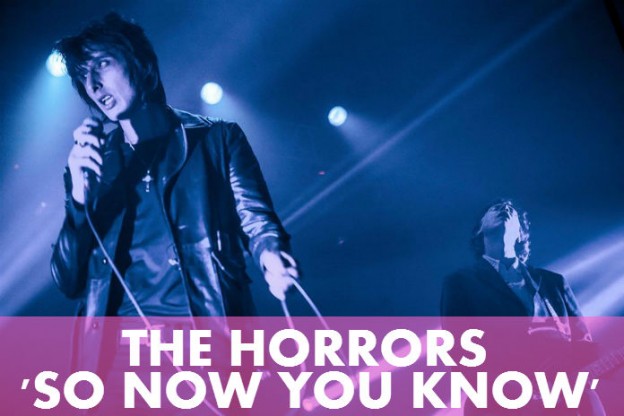 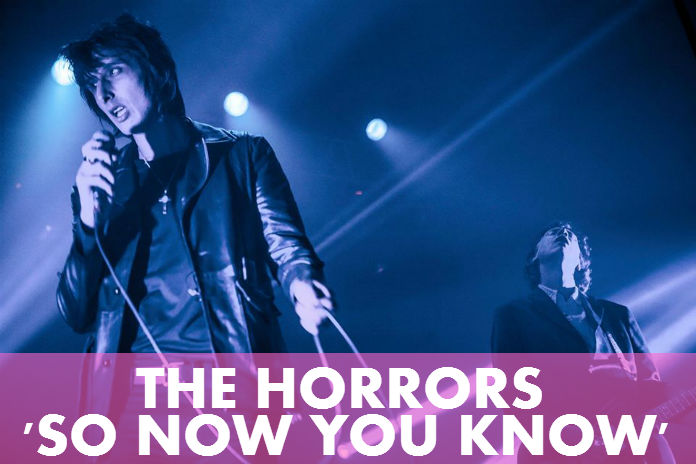 Star-like synths to blithely wrap up Faris Badwan’s vocals in a spiraling crescendo of harmonies, ‘So Now You Know’ is the beautiful second excerpt from their promising latest work, encapsulating in its 5 minutes a glimps of is to come.

When speaking about their return, the band described their forthcoming album as being “weirder, wilder and more colourful” and judging by their already released teaser track ‘I See You’, they sure are on the right path to follow their intentions. “We’ve refined our sound and in terms of songwriting it is the record I’m happiest with.” are Faris Badwan words.

Following the huge success of their silver-selling ‘Skying’, The Horrors are now more than ready to amaze the world with yet another dreamscaping album. A video for ‘So Now You Know’ will be released in the following weeks.