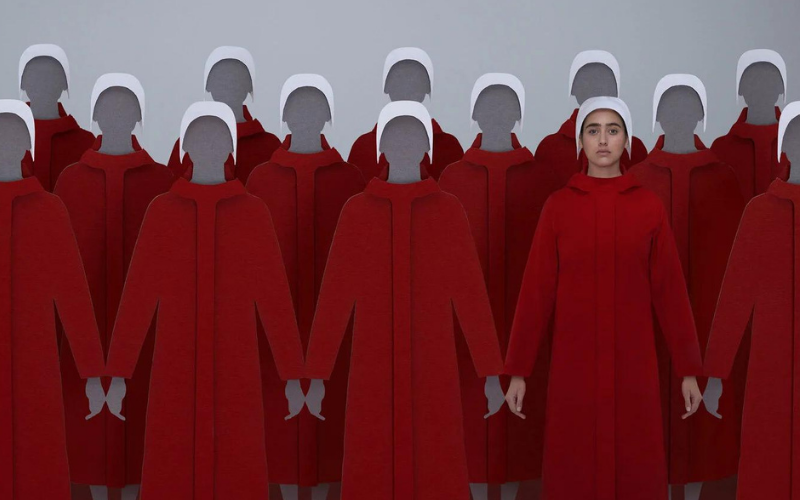 If there’s been a Handmaid’s Tale-shaped hole in your life since the end of season four, we’ve got something to keep you going until number five drops…The Handmaid’s Tale the opera. Yes, the English National Opera is staging an adaption of Margaret Atwood’s work at the London Coliseum this spring. It’s actually the second time round for the opera after it premiered in London in 2003 – it was composed by Poul Ruder way back in 2000, so it massively pre-dates the television show, taking the book as inspiration instead, and moves between Offred’s past life and her life as a handmaid in Gilead.

This production will be directed by ENO’s Artistic Director Annilese Miskimmon, with mezzo-soprano Kate Lindsey starring as Offred, Susan Bickley as her mother, Emma Bell as Aunt Lydia, and John Findon as Luke. And with Ruder’s score using medieval chanting and gospel music as influences, it’s sure to be a powerful take on the classic tale.