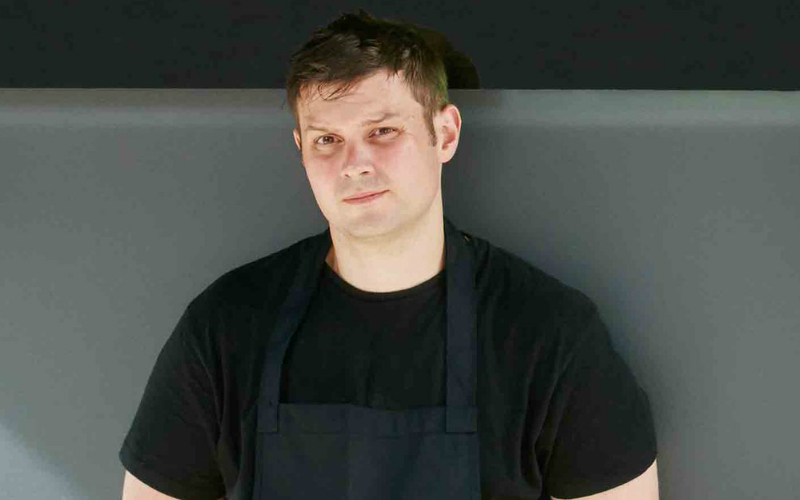 THE GUNMAKERS PUB RE-OPENS IN MARYLEBONE

Chef Mark Jarvis, who runs Anglo in Farringdon (and previously had Stem and Neo Bistro, both now closed) has teamed up with sommelier Xavier Rousset once again (the pair worked together at Texture) to re-open the Gunmakers in Marylebone. The pub, which had been closed for over a year, was a bit of a hidden gem and used to be frequented by Winston Churchill back in the day.

The pub is now back in business with Jarvis and Rousset planning a 40-cover restaurant for the site. Jarvis will create a best of British menu with Rousset taking charge of the wine list. The pair are also planning to add six bedrooms as well, with both of those expected to open in November.

Fancy a pint? These are the best pubs in town.

A FOREST IS COMING TO THE SOMERSET HOUSE COURTYARD (5)

HERE’S A TENNER TO SPEND AT SHOP CUVEE (3)