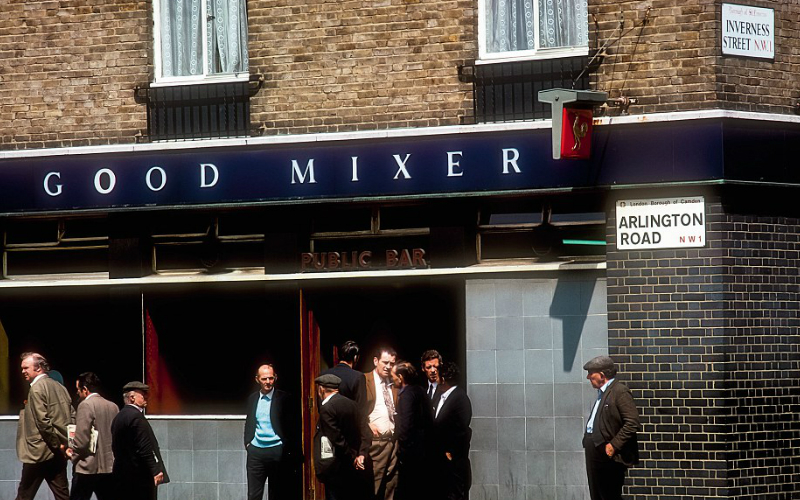 Legendary Camden pub The Good Mixer, a regular haunt for musicians in the nineties and was the place where Oasis and Blur began their infamous feud, is being brought back to life thanks to the team behind The Magic Roundabout. So named because builders left a cement mixer inside during construction in the 1950s, which had to be buried in the basement because it wouldn’t fit through the new doors, The Good Mixer will still have that traditional boozer feel thanks to a vintage jukebox and live piano sessions. It’ll also serve up a whole range of beers and pub grub, as well as screen all the big sporting events of the year, including the World Cup. Any pub that gets saved from developers gets the thumbs up from us.