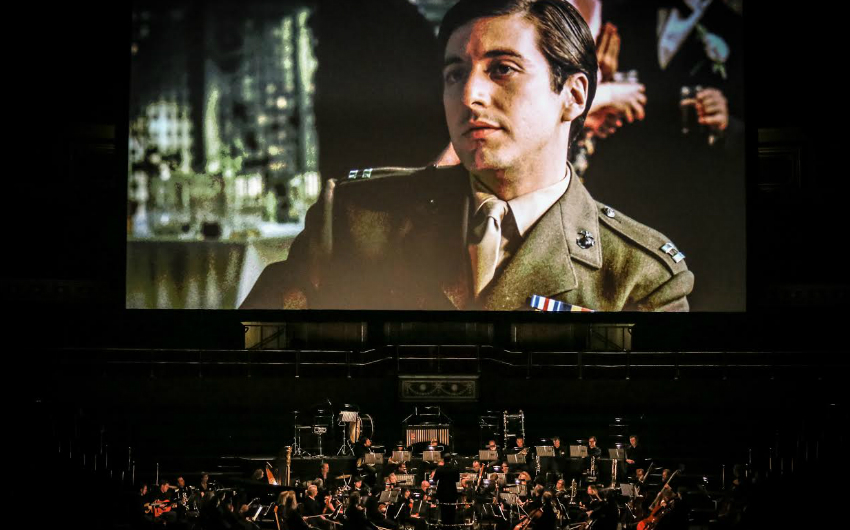 If you’re a fan of The Godfather this is one screening you definitely won’t want to miss. Francis Ford Coppola’s classic is being screened at the London Palladium with a 60-piece orchestra in tow, who’ll be performing Nino Rota’s score live. The tale of the Corleone family is right up there as one of the greatest movies ever made and Rota’s score was voted fifth in the American Film Institute’s list of the greatest scores ever written, so this an offer you can’t refuse…